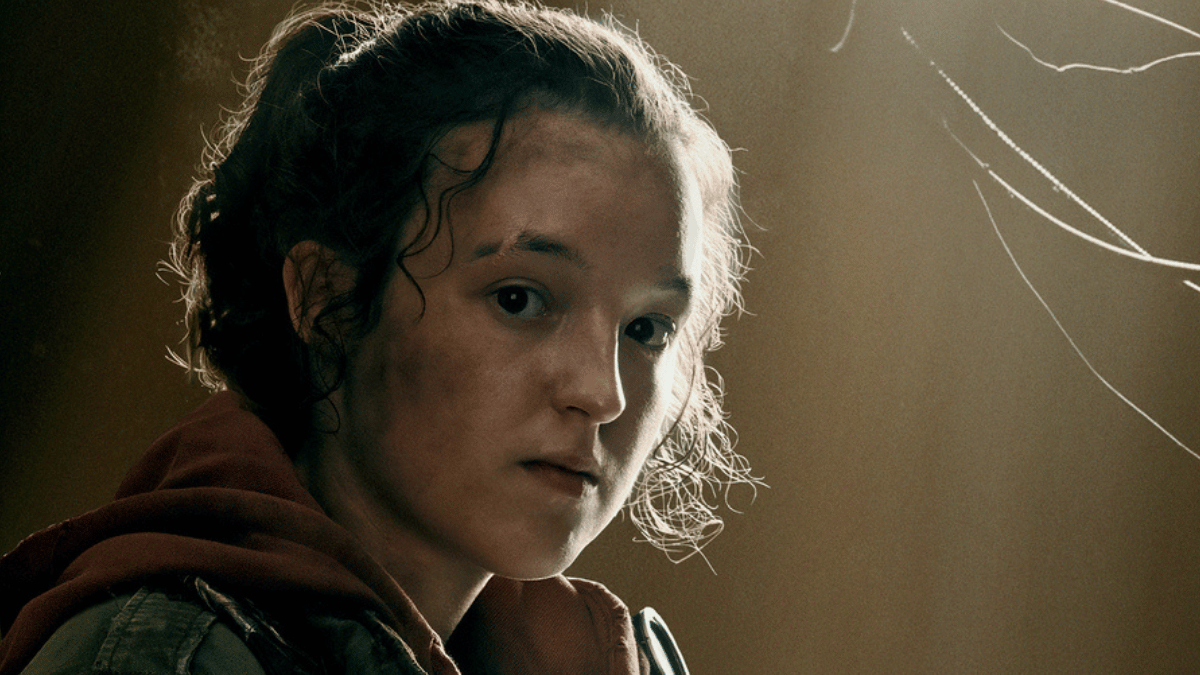 We’re only a day away from The Last of Us premiering on HBO and the anticipation in the fandom is so palpable that you could cut it with a knife. Even before its long-awaited premiere, though, the adaptation seems to have undermined a very important track record.

In other news, Ellie’s actress Bella Ramsey has come out as gender-fluid in a candid chat, and her thoughts on the matter remind us of a certain fearsome Lady of Westeros that she used to play a few years ago.

Last but not least, a lot of fans have been asking whether Ashley Johnson and Troy Baker (Joel and Ellie’s iconic voice actors from the games) are going to make cameo appearances in the show. We’re going to answer that question for you in today’s Last of Us roundup.

When The Last of Us live-action adaptation was officially announced, a lot of people argued that the universally praised 2013 video game didn’t need an adaptation to begin with, but those concerns weren’t so much inspired by the fact that they didn’t want to see Joel and Ellie in live-action as the overall stigma surrounding video game adaptations.

Now, the series has proven all of its naysayers wrong by turning into the second most critically acclaimed video game adaptation according to Rotten Tomatoes, just turning up behind last year’s Arcane. It also has the highest rating among console games with 98% certified fresh, so by every definition of the word, Craig Mazin and Neil Druckmann has stuck the landing.

Bella Ramsey talks about being gender-fluid

During a premiere interview for The Last of Us, Ramsey has expressed that she identifies as non-binary. “I guess my gender has always been very fluid,” she told NY Times, per Deadline. “Someone would call me ‘she’ or ‘her’ and I wouldn’t think about it. But I knew that if someone called me ‘he,’ it was a bit exciting.” Further elaborating on her stance, here’s what Ramsey said.

“I’m very much just a person. Being gendered isn’t something that I particularly like But in terms of pronouns, I really couldn’t care less.”

Are Troy Baker and Ashley Johnson in The Last of Us TV series?

It would only feel right to include Troy Baker and Ashley Johnson, the original actors who brought Joel and Ellie to life through mo-cap, in The Last of Us as a way to honor the legacy of the game. Since Neil Druckmann himself is attached to the project as co-showrunner, the man indeed found a way to incorporate Johnson and Baker into the narrative. As far as we can tell, Johnson is portraying a character called Anna Williams, presumably Ellie’s mother, while Baker is playing a random goon named James. You can read more details about these cameos here.