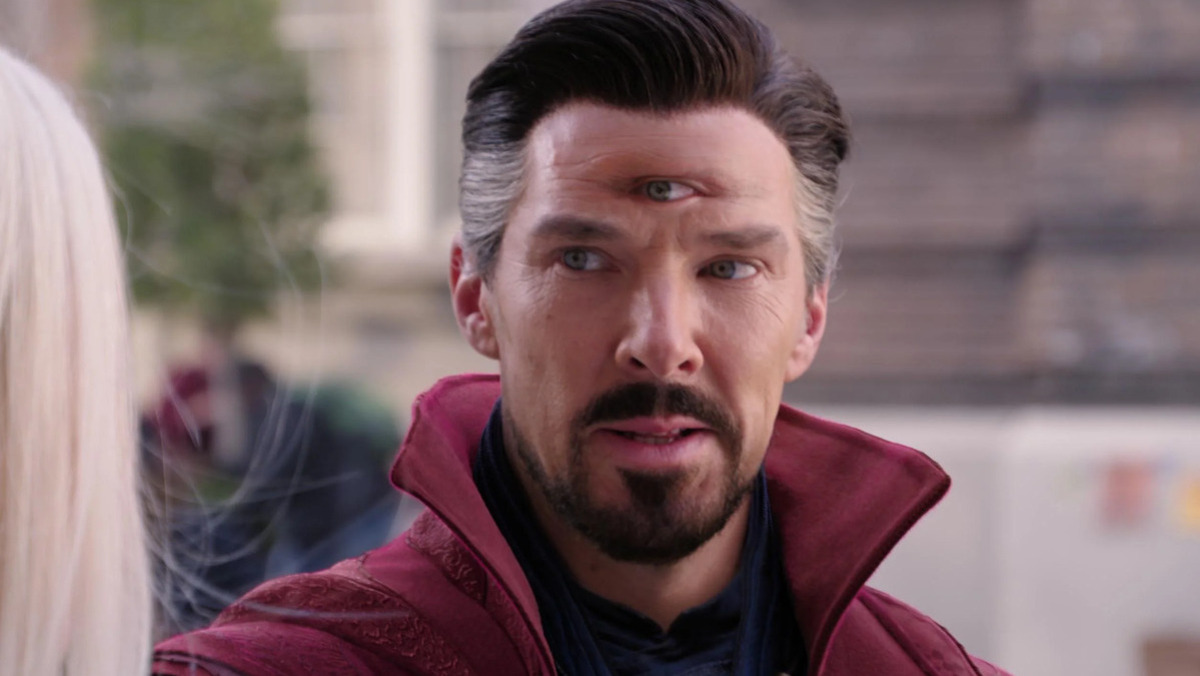 Well, it’s officially Christmas week, and Marvel have started the run-up to the big day with a huge treat for MCU lovers by bringing back one of the franchise’s most beloved and biggest breakout characters several months early. Meanwhile, Phase Four finds itself on the receiving end of fresh humiliation as Charlie Cox opens up about his true feelings on the wildly different Daredevil we got to see in She-Hulk: Attorney at Law. Let’s unwrap what today has got for us…

Disney treated Marvel fans to a perfect Christmas gift one week early today with the release of a 2023 streaming sizzle reel that may have been short but it was more stuffed than a stocking on Christmas morning. Alongside fresh clips from Secret Invasion, including Emilia Clarke as Abigail Brand, we got a new glimpse at Loki season two — comprising a look at the return of the MCU’s hottest power couple, Loki and Mobius — and it was all narrated by Tom Hiddleston’s God of Mischief himself. Bring on the new year!

We all know Phase Four is the least popular era of the MCU we’ve had to date, but if you’re feeling bad for it in the face of all the hate, you may wish to check out this pitch-perfect if particularly cruel edit that reframes all of Phase Four’s most embarrassing scenes and most cringeworthy moments in the context of an iconic Captain America: Civil War sequence. Sure, the phase had its highlights, but can we really forgive it for Doctor Strange 2‘s ice cream song?

Charlie Cox’s return as Daredevil in She-Hulk: Attorney at Law went down pretty well in the end, but the actor is still feeling the need to channel his fictional lawyer alter ego and defend the show from any hate. At the same time, though, the soon-to-be Born Again actor admitted to some initial wariness over the series’ “silly and goofy” depiction of the Man Without Fear, although he ultimately embraced the chance to portray his character in a fun, fresh way. And can we just say: Matt and Jen 4eva!

While we eagerly await Mahershala Ali’s Blade reboot, Marvel fans are wondering why there aren’t more movies in the franchise like Blade. This isn’t actually as dumb a take as it sounds, though, as the argument goes that Marvel should’ve taken more cues from the way the Wesley Snipes original leaned into its mature, horror themes and tone as well as keeping things fun, accessible and just on the right side of camp. So why aren’t there more films like Blade? There’s probably only one answer to that question.

Keep on jingling those bells our way, Loki lovers, as another Marvel roundup is coming tomorrow.