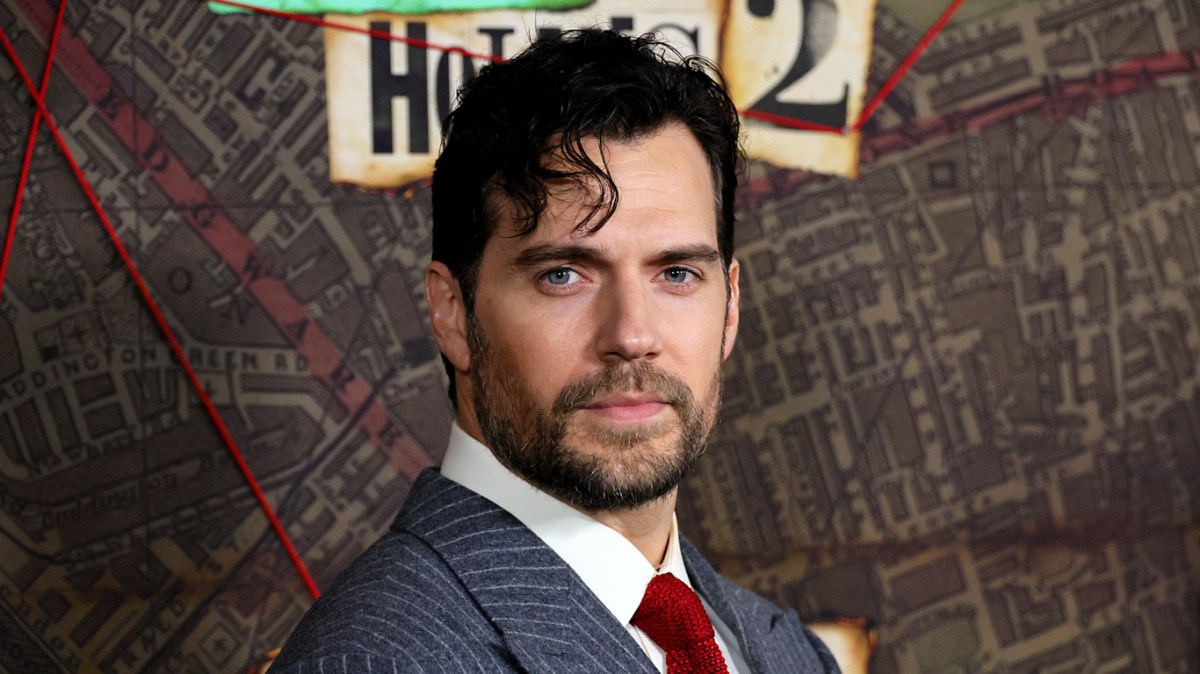 After giving up the mantle of the Witcher and saying goodbye to the Man of Steel, Henry Cavill embarked on another ambitious journey in the form of Warhammer 40K, but even that expansive franchise shouldn’t be enough to completely fill up the actor’s schedule. As such, you can probably imagine how the internet reacted when they realized the man has recently met up with Rogue One writer Gary Whitta.

In other news, Hugh Jackman continues to troll his BFF and otherwise long-time online rival Ryan Reynolds over the Deadpool 3 title, though, at this point, we can’t be sure if the fans aren’t inevitably the butt of this joke as well. Check out these stories and more in today’s sci-fi roundup below.

The Last of Us has gone down a treat with audiences everywhere. It might even go down as one of HBO’s highest-rated television shows in history, and that’s a level of acclaim you don’t see a lot these days. We owe this massive success to Craig Mazin, who, by following up Chernobyl with The Last of Us, seems to be on an unbeatable streak these days.

Unfortunately, the internet folk can’t leave well enough alone, so they just had to bring up one of Mazin’s disastrous outings in the late 2000s. Superhero Movie was a 2008 parody film that most people nowadays use to torture souls who are ignorant of its wicked charms. Even we find it hard to believe that the man capable of writing such a terrible and hellish piece of entertainment fiction could ever conceive of an adaptation like The Last of Us. Well, as they say, all that is gold does not glitter.

The Way of Water scriptwriters have just talked about a discarded draft that featured a massive space battle between the humans and the Na’vi. Frankly, given the generic and overall lackluster narrative that we ended up with, a space battle could’ve shaken things up. When you think about it, no movie franchise has managed to rival the galaxy far, far away in this particular regard, so if anyone was going to do it, it was James Cameron. That being said, now that the Avatar sequel is earning its keep and then some, perhaps the producers can resurrect that space battle for the upcoming sequels.

Who cares that the DCU and James Gunn no longer want Henry Cavill as the Man of Steel? The man is a hype train unto himself, and you need only mention his name next to a franchise once to have the entire internet clamoring for an appearance. The latest instance of this involves our very own galaxy far, far away. When Cavill recently met up with Gary Whitta, who helped write Rogue One, a few Star Wars Rebels episodes, and the official Last Jedi novelization, the community began ferociously speculating about all the juicy possibilities.

This could be as simple as one nerd meeting another fellow nerd, or it could be something else entirely. Being Henry Cavill stans ourselves, you can probably imagine which scenario we’d like to believe.

Hugh Jackman and Ryan Reynolds may one day get over themselves and make up for all the world to see, but not today. The former recently appeared on The Late Show with Stephen Colbert and when the conversation turned to the hotly anticipated Deadpool 3, Jackman joked about its title by saying, “We like to call it Wolverine 10 if that’s okay.”

This is in reference to Jackman’s recent gaffe, where he presumably spoiled the title of the upcoming threequel. Reynolds didn’t miss a beat getting on his own Twitter account and ragging on Jackman for giving the game away. While it’s still unclear if the third installment is actually going to be called Deadpool and the Wolverine, we have no doubt that the two are going to squeeze this little joke dry in the months to come.