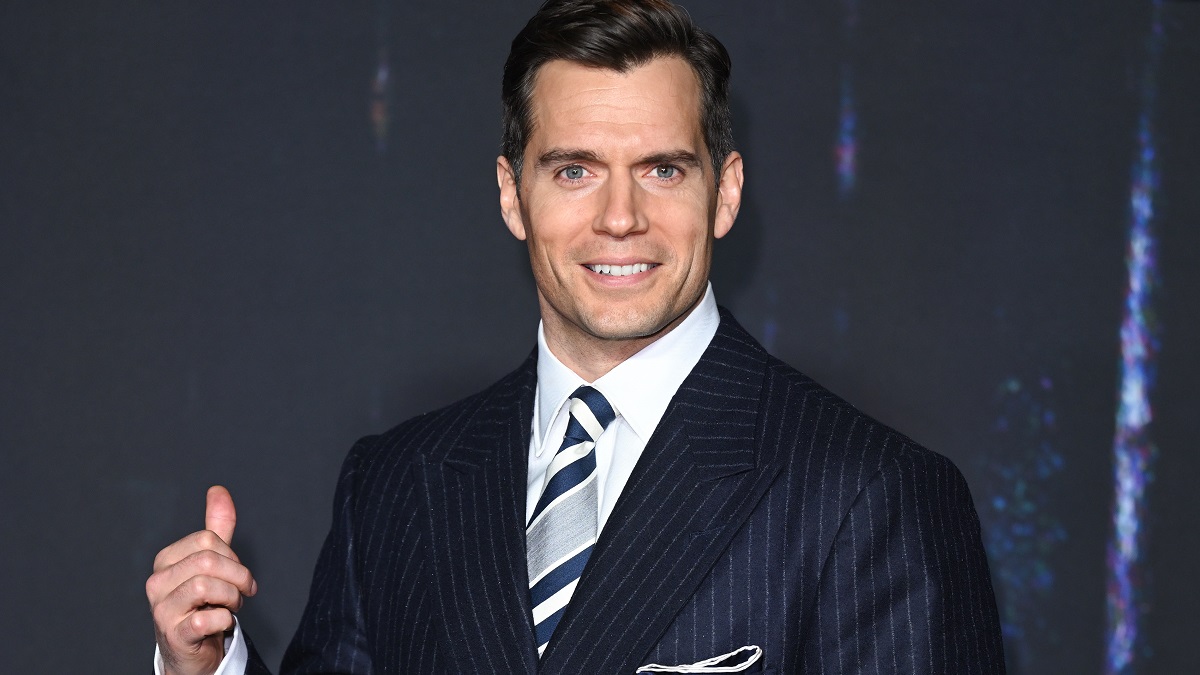 Ever since he was unceremoniously dumped as the DCU’s Superman in one of James Gunn and Peter Safran’s first orders of business, Henry Cavill has inevitably found himself being linked to virtually every major franchise under the sun.

The actor’s schedule has opened up significantly after his Kal-El comeback was cut embarrassingly short, while the third season of The Witcher will mark his swansong as Netflix’s Geralt of Rivia. Beyond that, Cavill has a couple of high-profile projects lined up – with Matthew Vaughn’s Argylle in particular being eyed as the first in a multi-film series – but could he end up heading to a galaxy far, far away?

Based on the comments and replies to a tweet posted by Gary Whitta, his fans certainly seem to hope so, even if the writer makes a point of noting that it’s nothing more than two expats hanging out and being huge video game nerds.

As well as co-writing the screenplay for Rogue One: A Star Wars Story, Whitta also wrote four episodes of Star Wars Rebels, as well as penning The Last Jedi novelization. While that’s hardly enough to put two and two together in the hopes Cavill will be boarding Lucasfilm’s sci-fi monolith, it doesn’t mean folks can’t speculate wildly that it might be on the cards.

In any case, it won’t be long before the deposed Kryptonian makes his return to our screens, where he’ll be hoping to shake off his reputation as the unluckiest actor in Hollywood in doing so.