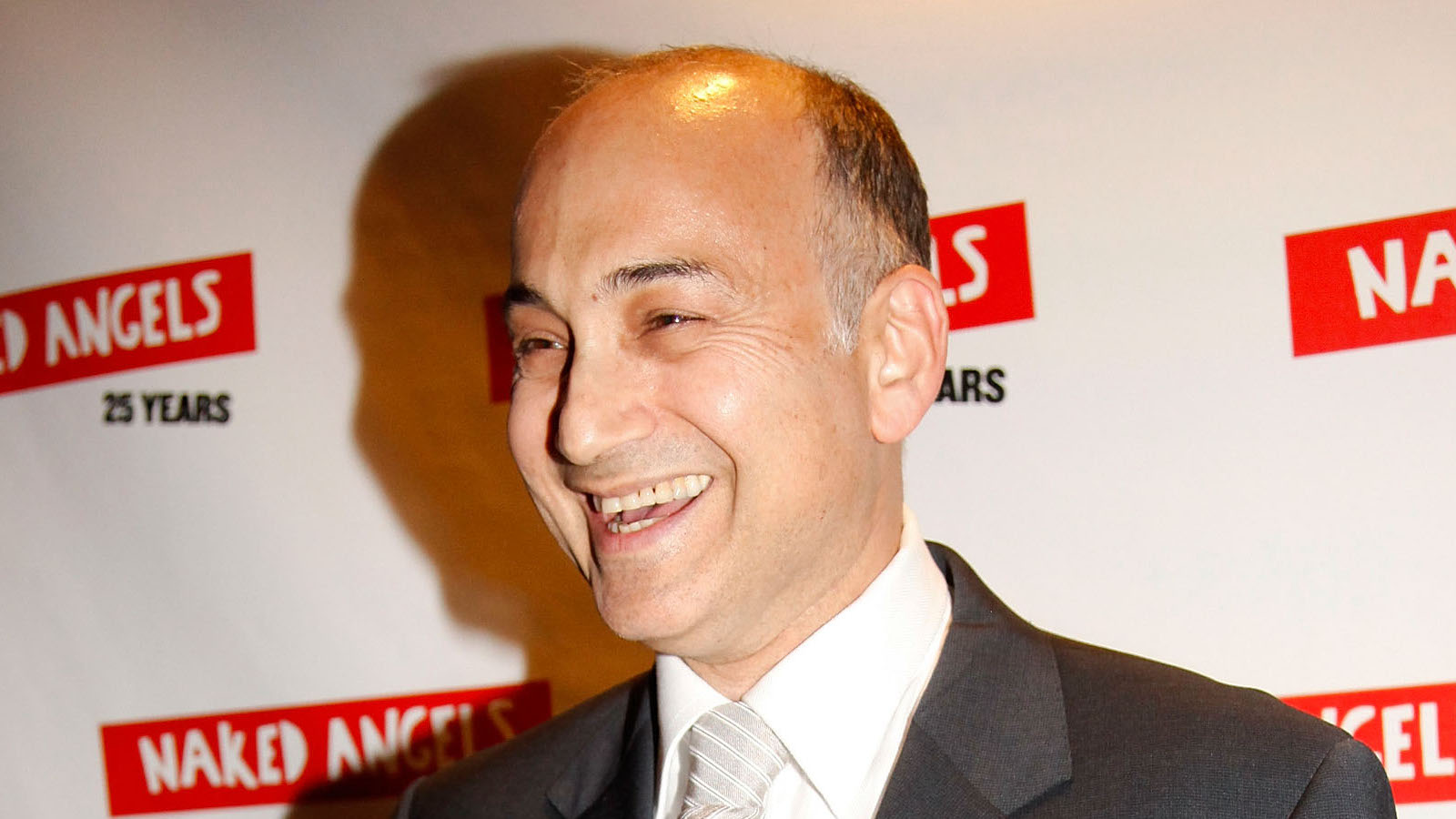 Ned Eisenberg, a well-known character actor, has died after quietly battling cancer for the past two years. He was 65 years old.

Eisenberg passed away Sunday in his home, according to his rep Jeremy Leiner. His wife Patricia released a statement about his death to TMZ.

“As Ned would say, he was attacked by two very rare assassins — cholangiocarcinoma and ocular melanoma,” she said.

“Over the course of two years, he bravely fought the cancers in private while continuing to work in show business to ensure that his medical coverage paid for himself and his family.”

He also played Detective Hauser in the hit 2021 HBO Max show Mare of Easttown. Other roles include parts in the 2011 Bradley Cooper vehicle Limitless, a part in The Marvelous Mrs. Maisel, and the 1996 Bruce Willis movie Last Man Standing.

Eisenberg’s first big-screen role was 1980’s The Exterminator, according to The Hollywood Reporter. Eisenberg was born in the Bronx in 1957 and attended a performing arts high school. He started his acting career in theater and his first professional was in Neil Simon’s Brighton Beach Memoirs.

In 2000, he appeared on Broadway in Julie Taymor’s The Green Bird, where he played Truffaldino. In 2006 he played Uncle Morty in Awake and Sing!. In 2014, he appeared in the Broadway revival of Rocky, and in 2017 he was in a different revival of Six Degrees of Separation.

Eisenberg is survived by his wife and his son Lino.