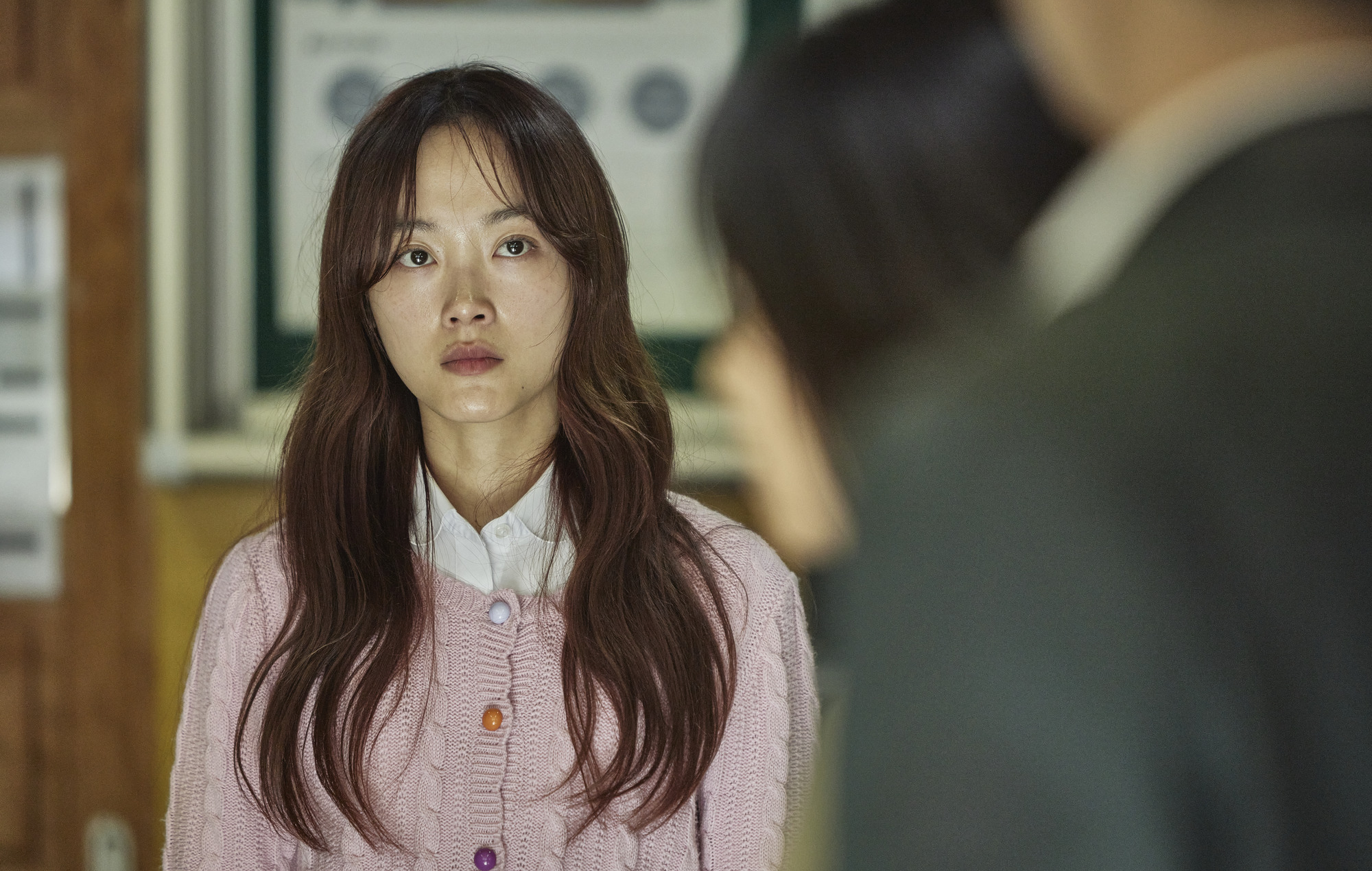 Apart from putting a new spin on the cliched zombie thriller genre, Netflix’s hit Korean horror series, All Of Us Are Dead is also garnering rave reviews for its cast’s impressive performances. One such performance is by actress Lee Yoo-mi as the selfish Na-Yeon, who is ready to sacrifice anyone for her survival. While many have termed her as the most hated K-drama character ever, Lee has no issues if she receives hate for the role, as she stands by the “mean” personality of Na-Yeon.

Before being a part of All of Us Are Dead, Lee Yoo-mi played the character of Ji-Yeong in the popular Netflix survival drama, Squid Game. While the previous show saw her sacrificing herself to save another character, the currently trending horror show completely flips her personality. All Of Us Are Dead sees a group of teenagers getting trapped in their high school when a virus outbreak leads to a zombie apocalypse, turning their friends and teachers into the undead. Stranded and without any hope of help, they are left to face and survive the deadly situation on their own.

In the Netflix series, Lee Yoo-mi is seen as the high school student Na-Yein who has no qualms about going to extreme lengths to ensure her own survival. She finds it hard to connect with her classmates and refuses to help them as they strive to save everyone who is not infected. In a chat with Cosmopolitan Korea (via Soompi), Lee shared that she is aware that fans of All Of Us Are Dead are collectively despising her character for her “mean” personality. But even though she agrees that Na-Yeon has many negative qualities, Lee can’t bring herself to hate her.

“Na-Yeon is someone who’s really faithful to the emotions she feels. However, on the other hand, since she’s the most humane, if you dwell on it again, there are aspects you come to understand about why Na-Yeon acted that way. She has no choice but to be in a rush because she has to survive. Her desire to live was just expressed in a different way,”

Her co-star on the show, Yoon Chan-young, also defended Na-Yeon’s spiteful behavior, stressing that she “doesn’t say anything that isn’t true”. “In real life, you need someone like that,” he added. As for the “hate”, Na-Yeon is getting from viewers, Lee finds that it serves to prove that she did a good job portraying the character.

“If she’s really mean, that means I acted well, right? If I receive hate, I will think that I did as well as the amount of hate I receive. It’s fine if you send hate and it’s fine if you pity her.”

All Of Us Are Dead has emerged as one of the most popular shows on Netflix. It recently became the third Korean series, after Squid Game and Hellbound, to top the platform’s charts worldwide.