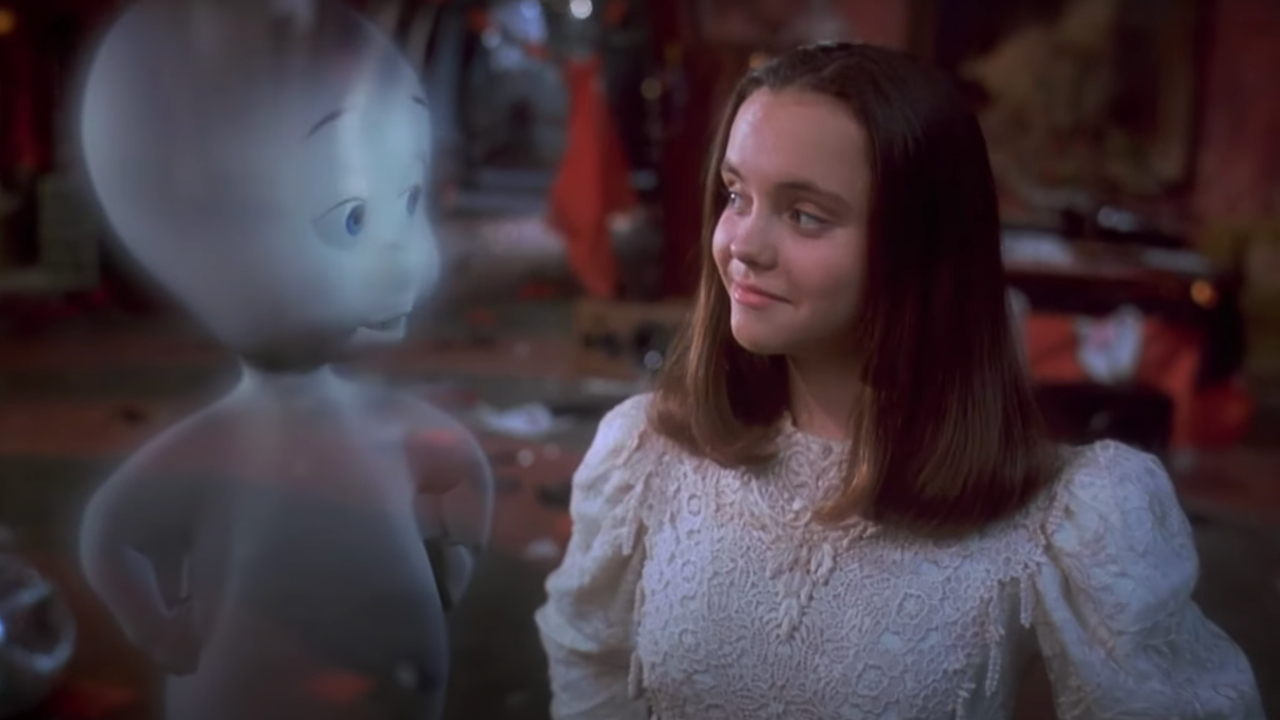 Casper is returning to live-action, although the famous ghost might not be quite as friendly this time around. NBCUniversal streaming service Peacock is officially moving forward on a dark reimagining of the Casper the Friendly Ghost IP, one that’s being compared to The CW’s similarly more grown-up approach to Archie Andrews, Riverdale.

According to Deadline, who broke the news this Monday, this live-action horror/adventure series will retell the origins story of Casper in a coming-of-age tale that will “explore what it means to be alive.” The high school/teen drama show will be written and exec produced by showrunner Kai Yu Wu (The Ghost Bride, Hannibal). According to the logline, when a new family arrives in the small town of Eternal Falls, Casper finds himself entangled in a mystery uncovering dark secrets that have been buried for over 100 years.

Casper was most famously brought to live-action in 1995’s fondly remembered movie outing, which starred Christina Ricci, Bill Pullman and Malachi Pearson as the voice of the titular spirit — although Devon Sawa played him in the memorable scene where Casper briefly gains human form. The character originally gained fame thanks to a series of animated short films from Famous Studios, released from 1945 to 1959. Harvey Comics, now owned by Classic Media, has also been publishing Casper comic books since 1952.

This is Peacock’s latest gritty reimagining of a classic franchise, following Fresh Prince reboot Bel-Air. The show’s premise is also reminiscent of a couple of Netflix shows — Chilling Adventures of Sabrina and the upcoming Addams Family retelling Wednesday. As with the 1995 film, the series is expected to bring Casper to life with CGI effects, as DreamWorks Animation is on board to produce, alongside UCP, a division of Universal Studio Group. This is the first TV outing for the character since Cartoon Network show Casper’s Scare School aired from 2009-12.