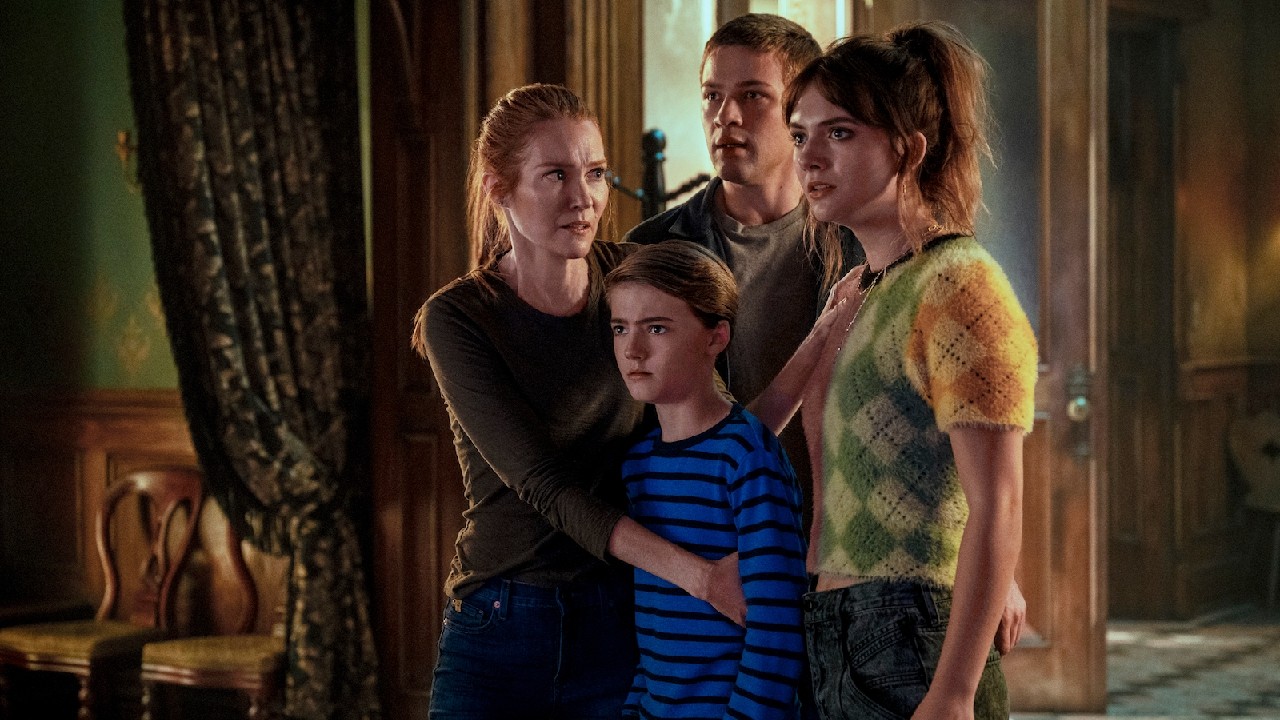 The Netflix fantasy series Locke & Key is returning for its third and final season, but the trailer shows that it’s not going out without a major magical showdown.

The trailer begins with Kinsey Locke (Emilia Jones) looking into the well with a flashlight as Tyler Locke (Connor Jessup) narrates that it’s impossible to run from the past. It then shows Bode Locke (Jackson Robert Scott) running from danger, an ax being thrown, and a bad car crash. The “past” also literally comes back to the present in the form of the terrifying Captain Frederick Gideon (Kevin Durand) preparing to wreak havoc on the family to claim all that power for himself.

The villain Dodge (Layla De Oliveira) returned at the very end of the trailer to offer a final, “Boo,” signifying her inevitable return. She’s a demonic entity known for possessing people in her attempts to obtain the keys. She’s been menacing the family since the beginning and with this being the final season, it’s likely her story will come to an end.

Gideon was the former captain of the British Army in colonial Massachusetts who was taken over by a powerful demon of Black Door. In the trailer, a soldier asks him who he is and he hauntingly replies, “The captain… and something more,” so more tricks up his sleeves are to be expected.

Dodge’s trusted season 2 ally Eden summoned Gideon, and he responded by throwing her into the well, proving just how cutthroat he is. This will be the family’s greatest threat yet, and they will have to be more together than ever if they hope to win against the forces of evil.

The Locke family still has to untangle all the mysteries of the past and defend their home, known as Keyhouse Manor, as there’s always someone after the magical keys that open up all sorts of pathways to magic. At this point, they’re much more proficient with wielding the keys, and they deal some serious damage to their enemies.