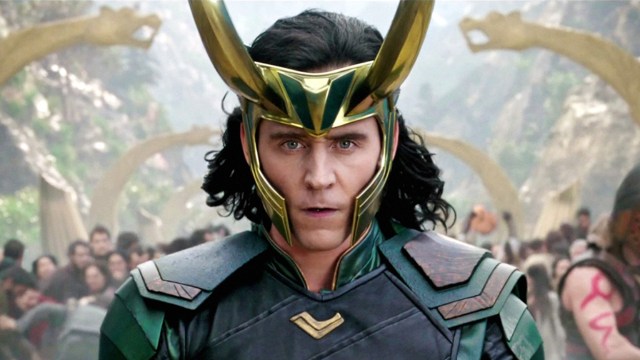 Kate Herron is most well known for her directorial talents showcased on Marvel’s hit Disney Plus show Loki, but according to reports, she could be taking part in another massive Disney venture, this time in the Star Wars universe.

According to a report by Making Star Wars, Herron will be involved in the upcoming Star Wars series The Acolyte, though the specifics of her involvement are still unclear.

Sources from both the UK and SoCal confirmed Herron’s involvement in the site stating that at the very least the director had been approached to take part in the upcoming show. They also strengthened their claim by pointing out that Herron is based in the UK and the show will be filming in Reading.

According to a report by Bespin Bulletin, the pre-production phase has kicked off for The Acolyte in Reading where filming is set to take place at Shinefield Studios. Outside of this, details about the project have been kept under wraps.

Of course, there is no guarantee that these claims are genuine and that we will see Herron direct the show, but given her impressive track record, she would seem to be a great fit.

The Acolyte is developed by Leslye Headland and will showcase to Star Wars fans the final days of the high republic. Being in its pre-production phase right now it’s hard to gauge when the show will arrive on screens, but it won’t be this year.

Star Wars: The Acolyte is expected to land on Disney Plus in 2023.