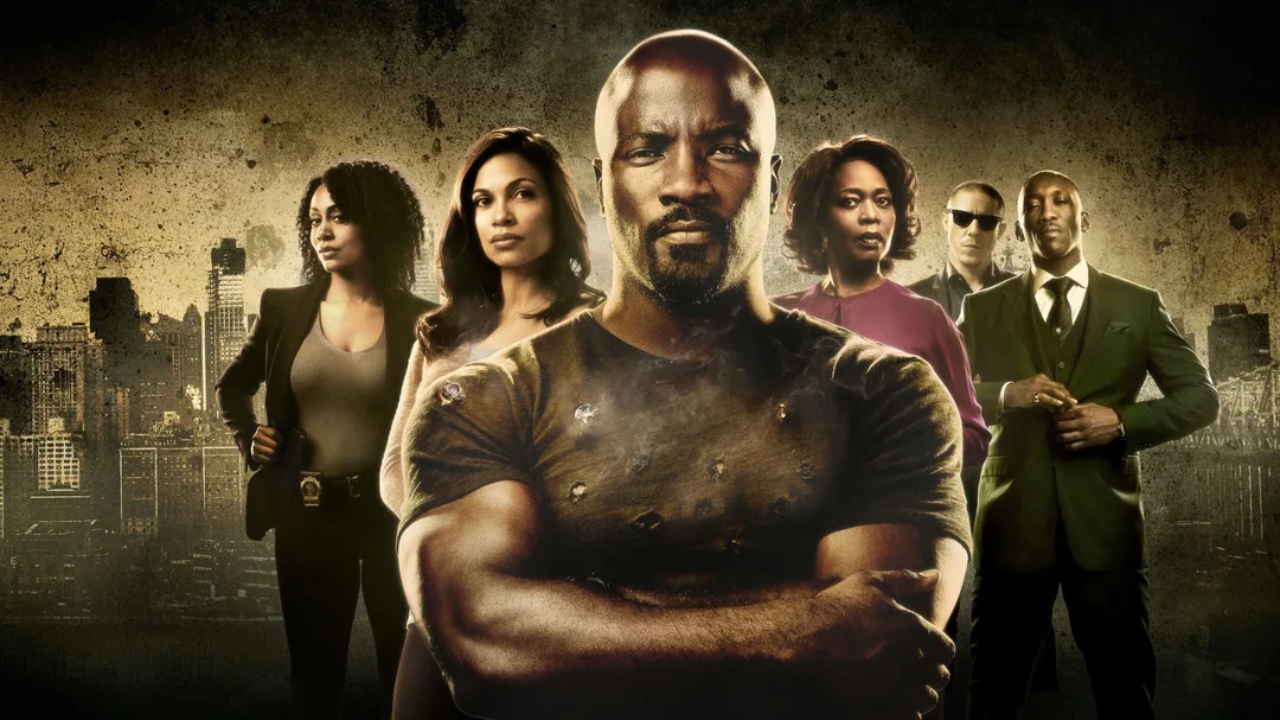 Netflix’s entire catalog of Marvel TV shows will leave Netflix on Feb. 28th. After Disney Plus gained traction as a Marvel conglomerate, Netflix was seen as a rival, and the streaming giant was forced to pull the plug on their Marvel content back in 2019, so as not to overshadow Disney Plus and its new arrivals; WandaVision, Loki, Hawkeye, etc.

Music journalist turned television writer and producer Cheo Hodari Coker worked on Luke Cage as the showrunner for the successful series. Luke Cage follows Mike Colter as Luke Cage, a former convict with superhuman strength and unbreakable skin who now fights crime and corruption after turning his life around.

When it was announced that Luke Cage — along with the other Marvel Netflix shows — would be leaving Netflix, Coker made a statement on Twitter, expressing understanding, but making it known that if the project is ever revived, they wouldn’t squander it—such is Netflix’s reputation for awful reboots.

Coker made it clear that he respects the decision to withdraw Luke Cage from the directory and encourages Marvel fanatics to enjoy the series while it lasts. He hopes that the authentic Black culture will be of utmost prominence, should the series ever return or appear elsewhere. Coker shared enthusiasm for a creator commentary or formatting the original credits if the project ever makes waves.

The future seems bleak for the Marvel solo shows, but there have been rumors that The Defenders will join forces with The Avengers at some point in the near future. Until then, time for a binge re-watch.