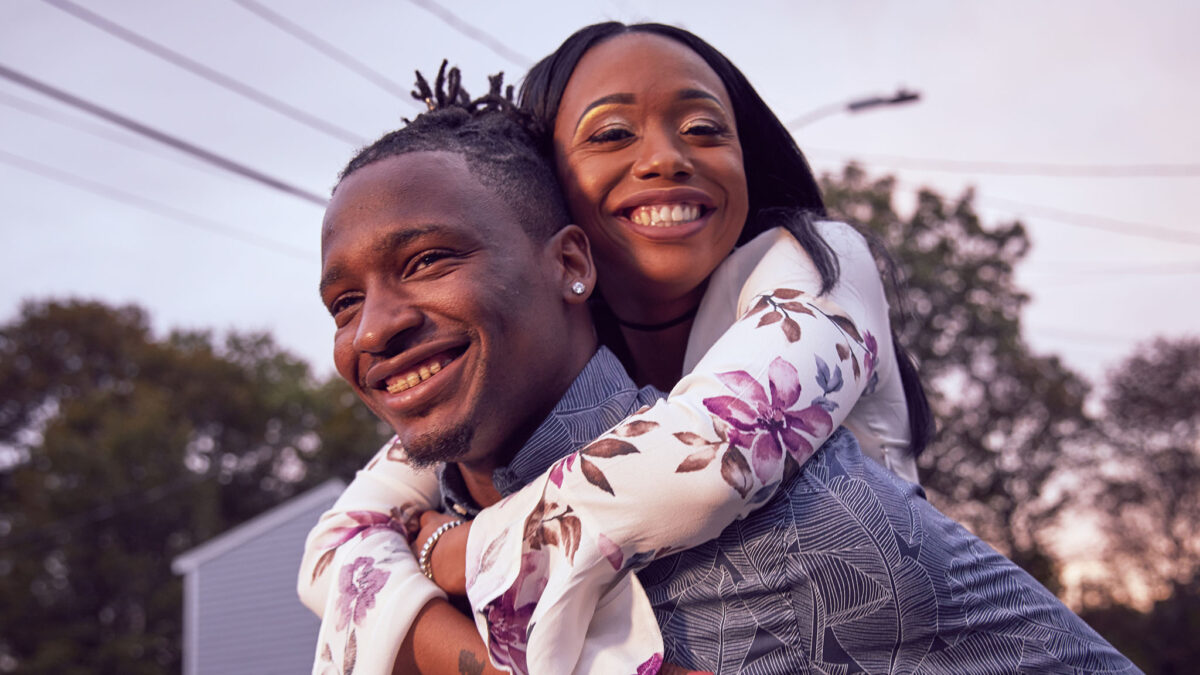 Married at First Sight is an incredibly popular reality show where participants agree to wed someone chosen for them by a group of specialists. While the show originated in Denmark, with such a unique format, it’s no wonder many international iterations have been made. In this article, we will focus only on the American iteration of the TV show.

This reality show tends to take participants — and viewers — through a rollercoaster of emotions, a consequence of relationships that don’t always live up to what one idealized. As we’ve come to witness time and time again, a good relationship needs hard work and communication, things that not everyone is willing to put in. In spite of that, many still take on the challenge, hoping to find the love of their life, and live happily ever after.

Those who have found their better halves deserve to have their love and efforts celebrated. Thus, here are all the Married at First Sight couples that made it in the long run and are still together today.

This couple is from Married at First Sight season one, which aired in 2014. At first, no one was close to imagining how the marriage would turn out. The pair started out on the wrong foot, with Otis crying on the day of her wedding to Hehner, believing she had made a terrible decision. At the time, the bride claimed not to be attracted to her groom at all, and could not see how they would ever work as a couple. As fate would have it, the two ended up building a solid relationship, and renowned their vows at the end of the season. Currently, they are still happily married and have two children.

This couple met was brought together in season five, and as Anthony D’Amico would argue, his marriage to Ashley Petta was nothing short of fated. Before the wedding day, the groom dreamt that his future wife’s name started with the letter “A”, and he turned out to be right. The couple hit it off immediately at their wedding and despite some turbulence during the show’s run, they managed to get through everything together. During the final episode, the pair decided to continue on their journey, and have stayed in a fulfilling relationship to this day. Now, the couple has two daughters to share their love with.

In season six of Married at First Sight, this couple’s journey was marked by Jephte Pierre’s difficulty opening up to his wife. When you’re marrying a stranger, it’s understandable for that to happen, but it sadly made Shawniece Jackson feel unwanted. Communication problems were a constant for these two, but eventually, affection won out in the end. The couple chose to stay married and it wasn’t long before they took the next step in the relationship. In 2018, Jackson and Pierre welcomed their first and only daughter to the world, and currently, the three live happily together.

The reality show’s seventh season aired in 2018, and it was a successful run that ended with three happy couples. However, only one of the pairs would remain married to the day: Bobby Dodd and Danielle Bergman. The two shared their first kiss at the altar, and things couldn’t have worked out better. During the season, Dodd and Bergman barely had any trouble adjusting to married life, living a picture-perfect romance worthy of envy. While the show was recorded, the two even announced their first pregnancy and renewed their vows at the end. At the time of writing, the couple has two children.

Season eight premiered in 2019, and this couple felt an immediate connection at the altar. They weren’t the only ones, though. Many viewers, as well as family and friends of the two, could tell that this relationship had legs. However, on Decision Day, Sersen made Vollmoeller’s legs shake when she admitted that part of their married journey had been forced. Despite the misleading comment, the two opted to maintain a romantic relationship, dedicated to making it work on their own. That decision seems to have been the right one as the couple never had eyes for another person since. At the moment, Sersen and Vollmoeller have no children together but are still enjoying life together.

Another pair brought together during season eight. The spark between Kristine Killingsworth and Keith Dewar could be felt from miles away when the two met. On their wedding day, Dewar even confessed to being infatuated with his bride from the moment he laid eyes on her, feeling butterflies at the sight of her smile. As for Killingsworth, she claimed to be happy about the spouse chosen for her, as he seemed to check all her requirement boxes. After the marriage, things took a rocky turn, with the couple struggling to be on the same page. However, love seems to conquer all, and the pair had a happy ending on the show. Currently, the two remain married, but with no plans to start a family.

In season nine, Elizabeth Bice and Jamie Thompson were married at first sight, and attraction seemed to work in their favor. The two had some explosive fights during the show, with Thompson even going as far as leaving home on the couple’s anniversary night. No matter how many arguments they had, and the number of tears shed, Bice and Thompson reconciled every time and built a life together. When it came down to it, both were willing to keep trying to work on themselves and the relationship, are remained married. Despite a pregnancy scare in 2021, the couple doesn’t have children yet but plans on building a family sometime in the future.

Deonna McNeill and Greg Okotie were paired together in season nine and became one of the most well-liked couples in the history of the show. While the chemistry between the two took its time to build up, what matters is that it did, and the couple fell happily in love. The slow-built romance paid off, and at the end of the season, Okotie and McNeill renewed their vows. They have been married for four years now, and in 2021 a baby boy was welcomed into the family.

This couple said “I do” during Married at First Sight season 10, which aired in 2020. Austin Hurd and Jessica Studer claim that commitment to the marriage and each other is what truly got them through the show, as that is the only way for this social experiment to work. It wasn’t always easy, but it was definitely worth the ride. Two years after the show, Hurd and Studer remain married and already have a child together. This was no easy feat, considering this was the only couple from season 10 to make it in the long run.

Believe it or not, the altar was not where Amani Smith and Woody Randall actually met. Two weeks before they were married, the pair met at a bar where Smith worked as a bartender, having no idea what the future had in store for them. Because they both had already gotten word that the experts found a match for them, the two didn’t pursue a relationship at the moment, choosing to walk away. It wasn’t until after the wedding, that they recalled the encounter and recognized each other. Right now, Smith and Randall are still together and share a child.

During season 11, viewers did not believe that Miles Williams and Karen Landry would make it far as a couple. And they were almost right. Overall, this couple didn’t share much intimacy, and Williams has confessed that was prepared to put an end to the marriage on Decision Day. However, in a surprising turn of events, the husband had a change of heart at the last minute and the pair decided to stay married. They have been together ever since, and while there is no child in their life yet, we never know what tomorrow brings.

Briana Myles and Vincent Morales starred in season 12 of the show, which aired in 2021. Their initial impressions of each other were positive, and things naturally progressed from then on. Like most couples on the show, these two also had their fair share of ups and downs, with some disagreements along the way. Not everything can be smooth sailing, after all. In the end, though, love won out, and they both said yes to continuing a life together. Myles and Morales are still together to this day and have recently announced they are expecting their first child.

While they started out on the right foot, things have since become rocky between Nate Barnes and Stacia Karcher. The two were wed in season 15 and had several altercations during the show. Ultimately, they chose to continue their marriage on Decision Day, but it wasn’t all roses from then on. The couple is not on the same page regarding their future, and Karcher even revealed to have asked her husband for a separation at some point. At the time of writing, no further information has been shared, so it’s assumed that the couple is still together… legally, at least.

Lindy Elloway and Miguel Santiago are another couple from season 15 to make it thus far. At first, things seemed solid between the couple, but it wasn’t very long before they started butting heads. Despite saying “yes” to each other on Decision Day, many viewers don’t seem to believe that this relationship has legs. Elloyway and Santiago, however, seem to disagree and continue to invest in the marriage. Currently, they have plans to buy their own home and are looking forward to becoming parents in the future.

A new season of Married at First Sight will premiere in January 2023, with fresh love stories in the making for our collective viewing pleasure. Will you wait, though, you can rewatch some of the best seasons of the show so far.