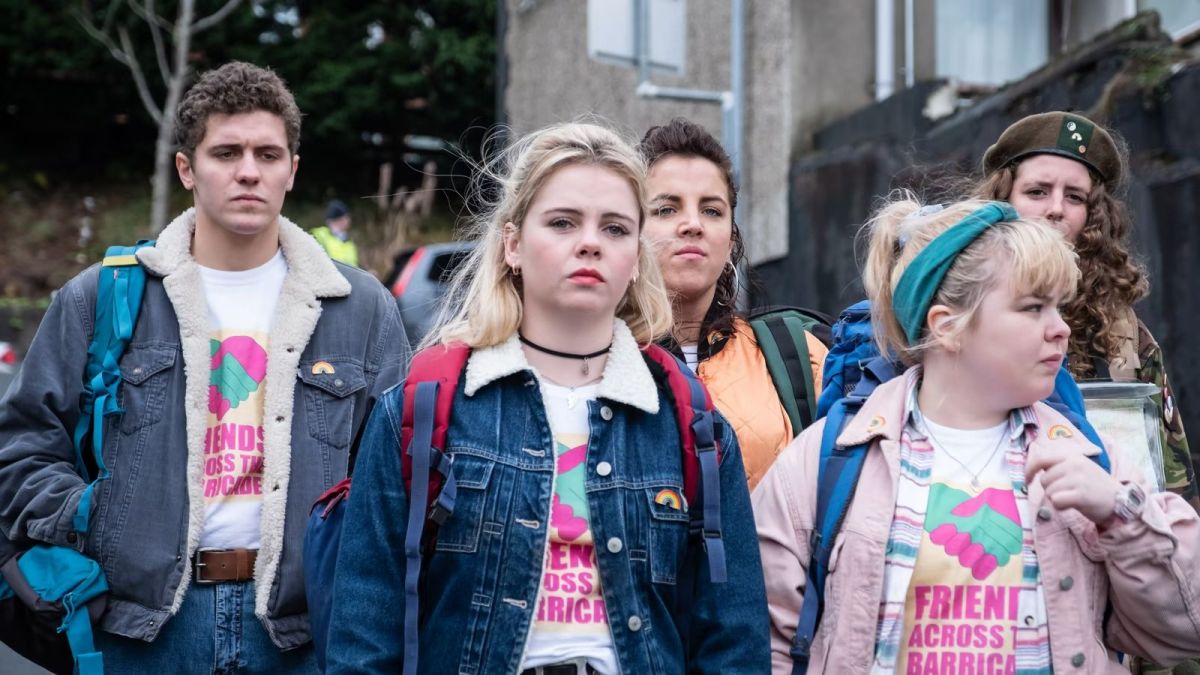 Martin Scorsese is a man of fine taste and strong convictions, despite releasing the bore fest which was Hugo. So it’ll come as a huge shock when you learn which Netflix comedy he is an absolutely fiend for.

Hit British comedy Derry Girls tops the list for one of cinema’s greatest minds, with the famed director visibly brightening at the opportunity to mention what is apparently his favorite show ever following a question on his viewing habits. Scorsese is a Derry Girls stan, and it’s enough to make you want to binge-watch it again.

“I watched the other night Derry Girls. Those nuns!” he remarked with confidence and joy during his addresss at the Economic Club of Chicago, proving he is indeed one of the smartest men working in the industry. For the completely uninitiated, Derry Girls can be pitched simply as The Inbetweeners but set in 90s Northern Ireland with four young women, oh and a dastardly Englishman.

The lovely mixture between comedy, drama, and heartbreaking moments has made Derry Girls one of the best sitcoms to come out of the UK and Ireland in a very long time – perhaps the best since The Inbetweeners. Much like the best British and Irish comedies, Derry Girls also has the perfect knowledge for how long it should last. Its third and final season aired earlier in 2022, but only just made it to Netflix.

Something really hits home about coming-of-age comedies from Britain, with them so perfectly nailing the mostly glum and not noteworthy existence of being a teenager. It’s like the polar opposite of Degrassi, Shameless, or Skins. It’s just authentic feeling, and may make you tear up every now and then.

Derry Girls can be streamed in its entirety on Netflix.