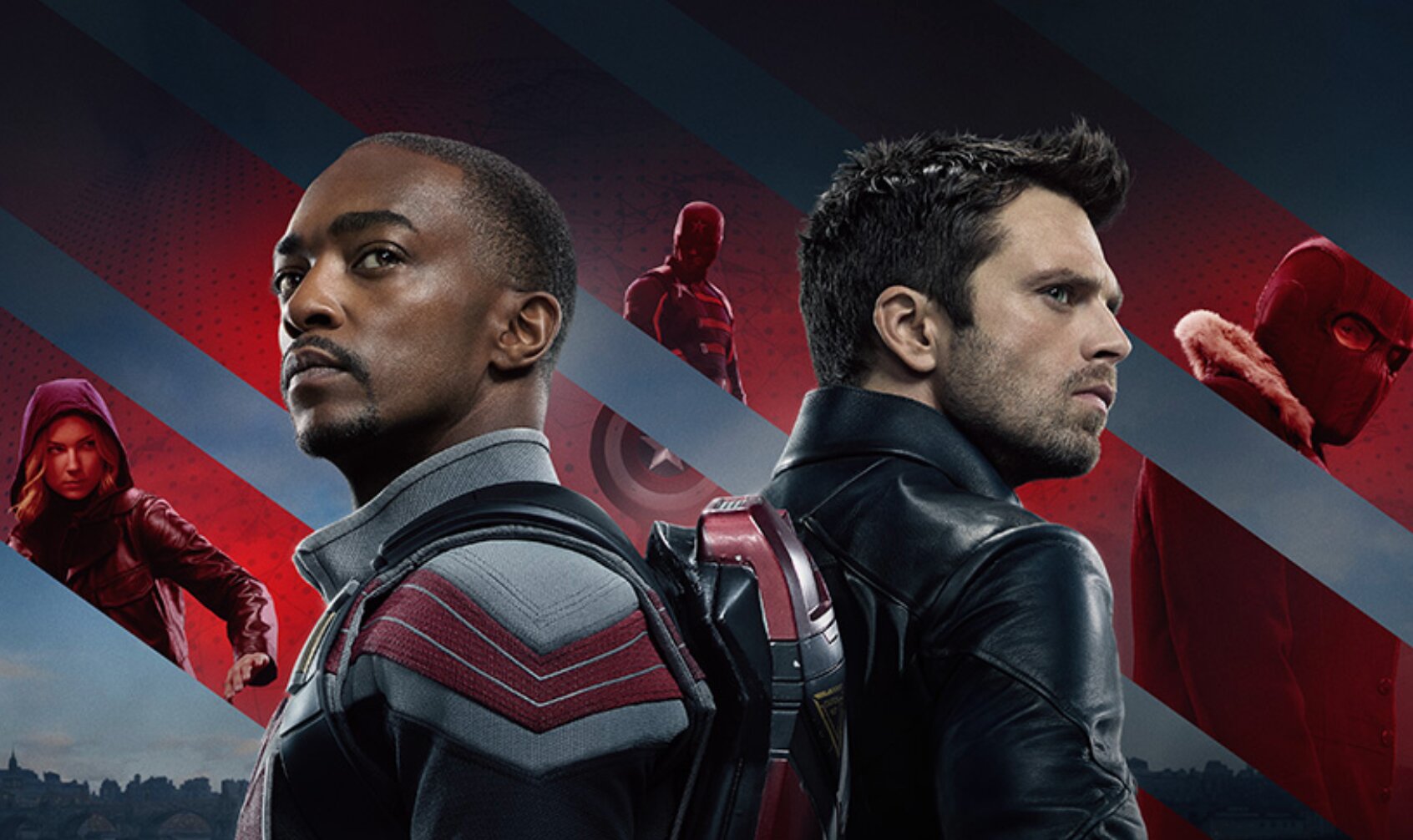 All of Marvel Studios’ Disney Plus series to date have their fans, but one that doesn’t tend to be talked about as the absolute best of the bunch so far is The Falcon and the Winter Soldier. Folks loved Anthony Mackie’s Sam Wilson finally stepping up as Captain America, sure, but the miniseries as a whole seems to have slipped out of the Marvel fandom hivemind almost completely. But just why has Falcon fallen so out of favor?

That’s the question one Redditor asked the Marvel Studios subreddit community. “Despite it being the most discussed, thought provoking and engaging series of the D+, why is FATWS rated so low?” the user questioned. The post brought a range of responses from fans, although looking at the comments, it becomes clear that pretty much everyone agrees Falcon dropped the ball in one major area: its villain.

The show saw the titular duo face down Karli Morgenthau (Erin Kellyman), the leader of the super-soldier serum-powered Flag Smashers. On paper, Karli was a fascinating attempt to create a morally grey antagonist with sympathetic motives. On screen, however, for whatever reason, she just fell flat.

Even those who do highly rate the series have to admit its villains were poor.

Another pointed out that sadly any superhero show that decides to tackle race and other socio-political issues is going to be dismissed as “woke” and “pandering” by a subset of fans.

The pacing in its second half is another common complaint, with certain viewers losing interest by the end.

Elsewhere, there are those who still haven’t forgiven Falcon for sidelining Bucky Barnes (Sebastian Stan), one of the most complex heroes in the whole MCU.

On the other hand, some don’t agree that Falcon was ever “the most discussed” Marvel show as the OP claimed, with that honor arguably going to either WandaVision or Loki.

SamCap’s adventures are set to continue in Captain America 4, which will be penned by Falcon and the Winter Soldier writers Malcolm Spellman and Dalan Musson. Hopefully that movie will take the parts that did work about the Disney Plus series and fix the bits that didn’t.