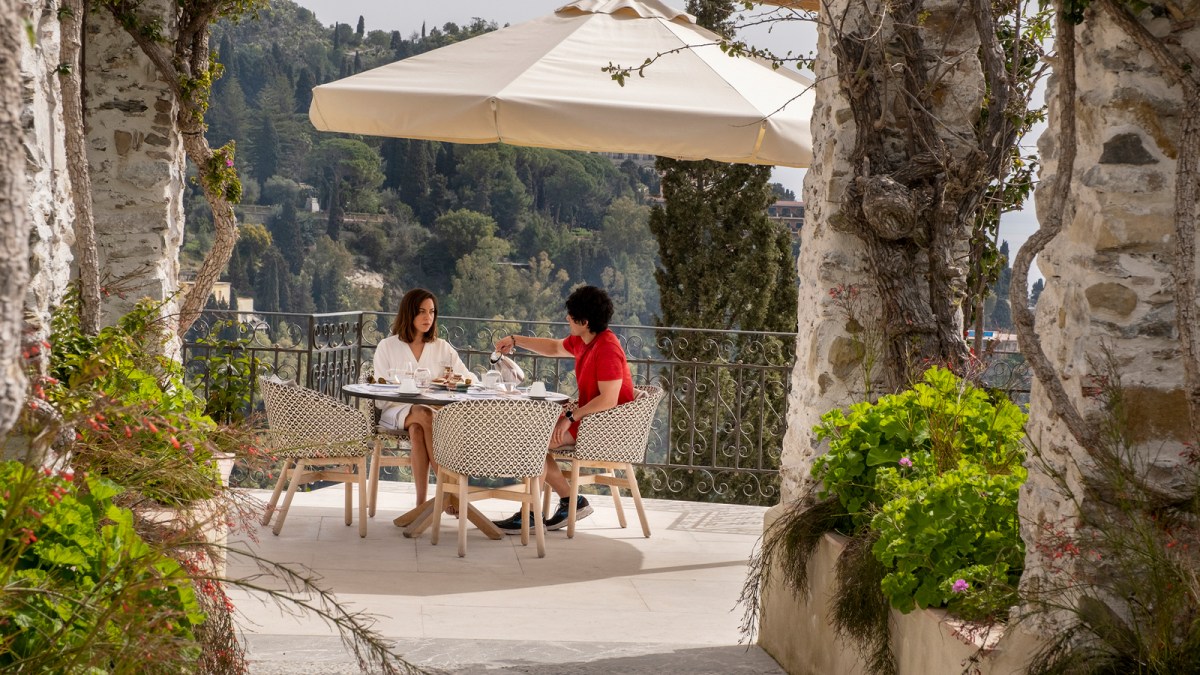 Speaking to Deadline, The White Lotus creator Mike White dropped the first breadcrumbs that might give us our first idea of which White Lotus resort we’re going to see in season three.

For months, theories have been circulating that the next season will take the show to Asia, and White’s latest words could support this idea.

“The first season we highlighted money and then the second season is sex and I think the third season, it would be maybe a kind of satirical and funny look at death in Eastern religion and spirituality, it feels like it could be a rich tapestry to do another round at White Lotus.”

Of course, this isn’t confirmation, and things could easily change or be different altogether, however, fans can remain hopeful that their theories are about to come true.

Besides location, White’s latest words give us a good idea of the theme that we’ll be tackling in the next season of the show. Perhaps this could also include returning cast members just as season two featured.

Whatever the case, fans should rest with joy knowing that we will indeed be getting a second season of the hit HBO drama as it was officially renewed for another season early in its latest run.

As of right now, there is no date or timeline for when this will air, but fans shouldn’t expect to see it until late 2023 at the very earliest.