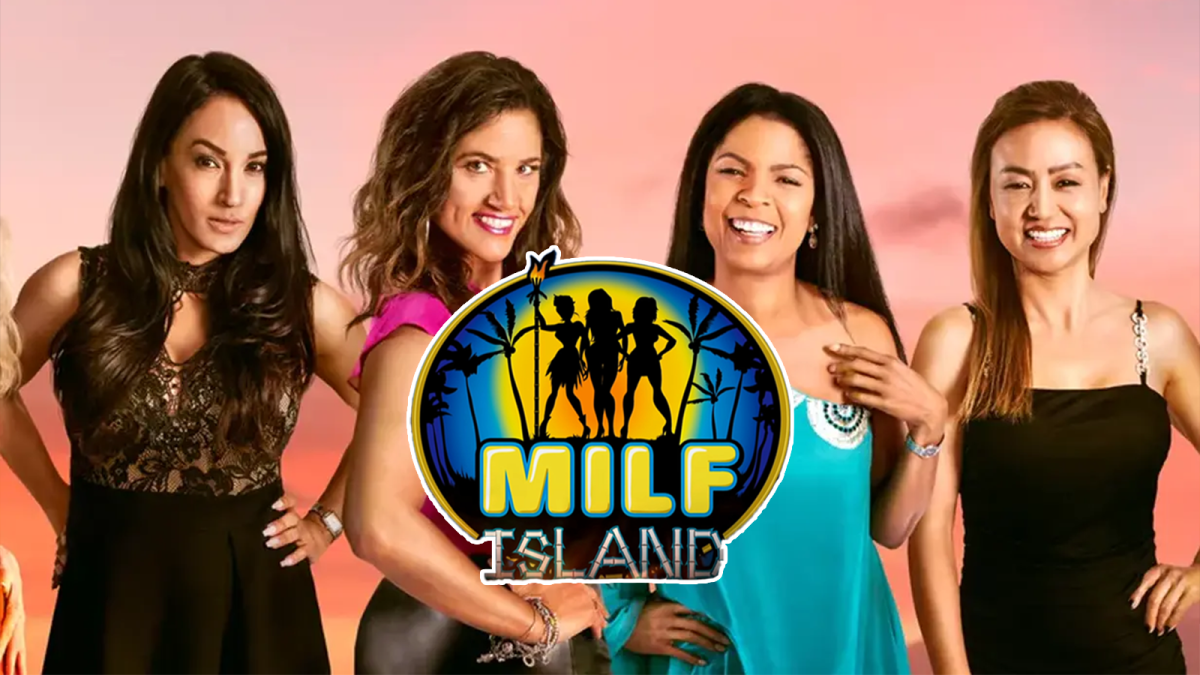 What do 30 Rock and The Simpsons have in common? Besides both being classic shows and hitting the satirical nail on the head, they both had a knack for predicting our dystopian future.

The show will air on TLC, and there’s a “shocking twist,” according to the trailer for the show. Take a look:

Looks fun! People, the show features “a competitive 47-year-old fitness studio owner from Mexico currently living in Miami, a spontaneous 50-year-old “disco mommy” from Orange County, a 44-year-old Jersey girl who’s relocated to Los Angeles, a 59-year-old fitness instructor and singer from L.A. and a 50-year-old event planner who used to be a B-Girl back in the day.”

Of course, fans of 30 Rock couldn’t help themselves and continuously pointed out the connection. Here are some of the more fun responses.

Here’s someone’s guess for the twist.

Every episode of the show will feature different challenges to test whether the connection between the MILFs and the younger guys is real.