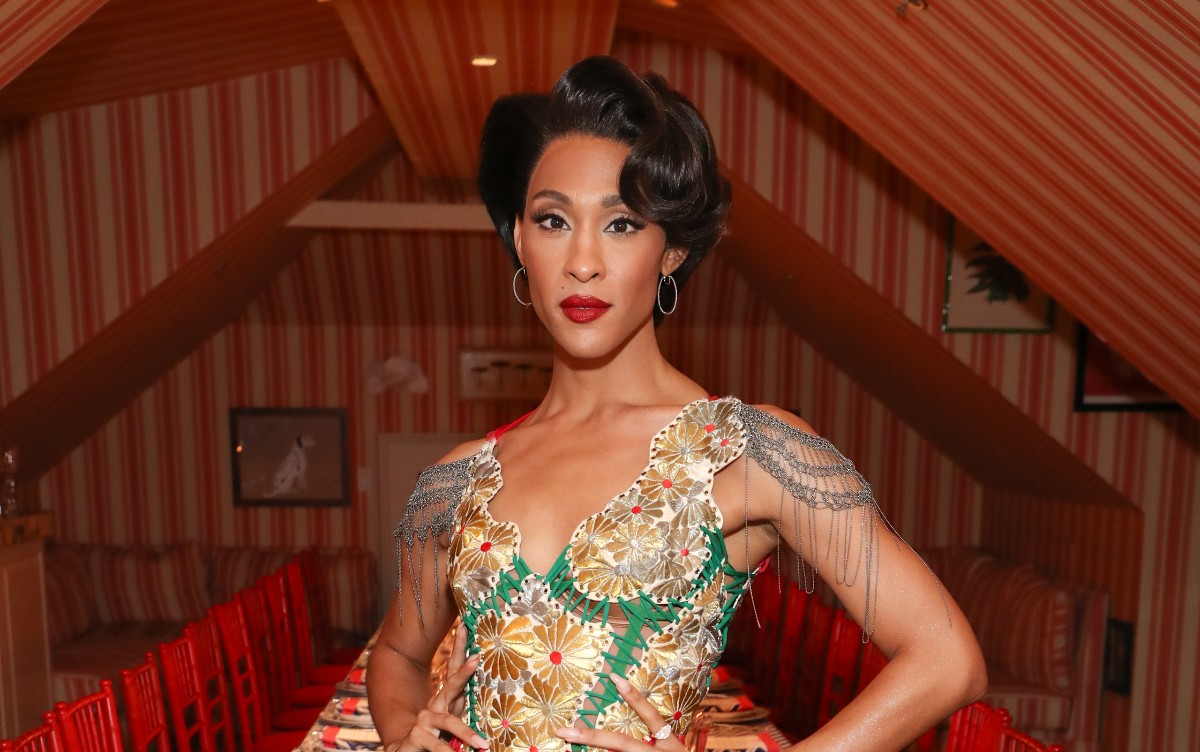 Photo by Randy Shropshire via Getty Images for InStyle

After an astonishing performance in the FX drama Pose, MJ Rodriguez has become the first openly trans woman to win a Golden Globe award.

The 31 year-old actress was the lead in the series Pose, playing Blanca Rodriguez-Evangelista, a trans woman with HIV/AIDS. Pose is set in New York City in the late 1980s to 1990s, and follows a cast of African-American and Latin-American genderqueer and gender-nonconforming drag performers.

She won the award for Best Performance by an Actress in a Television Series – Drama at this year’s ceremony. Other nominees included Elizabeth Moss (The Handmaid’s Tale), Jennifer Aniston (The Morning Show), Uzo Aduba (In Treatment), and Christine Baranski (The Good Fight).

While the Golden Globes were held behind closed doors at an obscurely private ceremony, Rodriguez took to her Instagram to give her reaction and “acceptance” speech to her followers following her monumental win, issuing a strong rally cry of “They will see that a young Black Latina girl from Newark New Jersey who had a dream, to change the minds others would WITH LOVE. LOVE WINS. To my young LGBTQAI babies WE ARE HERE the door is now open now reach the stars!”.

Rodriguez’s win is a landmark moment, and also might signal that the Golden Globes are willing to change with the times, following accusations of whitewashing and lack of diversity in nominees and winners, among other issues coming to light.

Pose is currently available for streaming on Netflix and Amazon Prime, and will no doubt gain more mainstream following after Rodriguez’s win.

Check the full list of winners from the 2022 Golden Globes here.