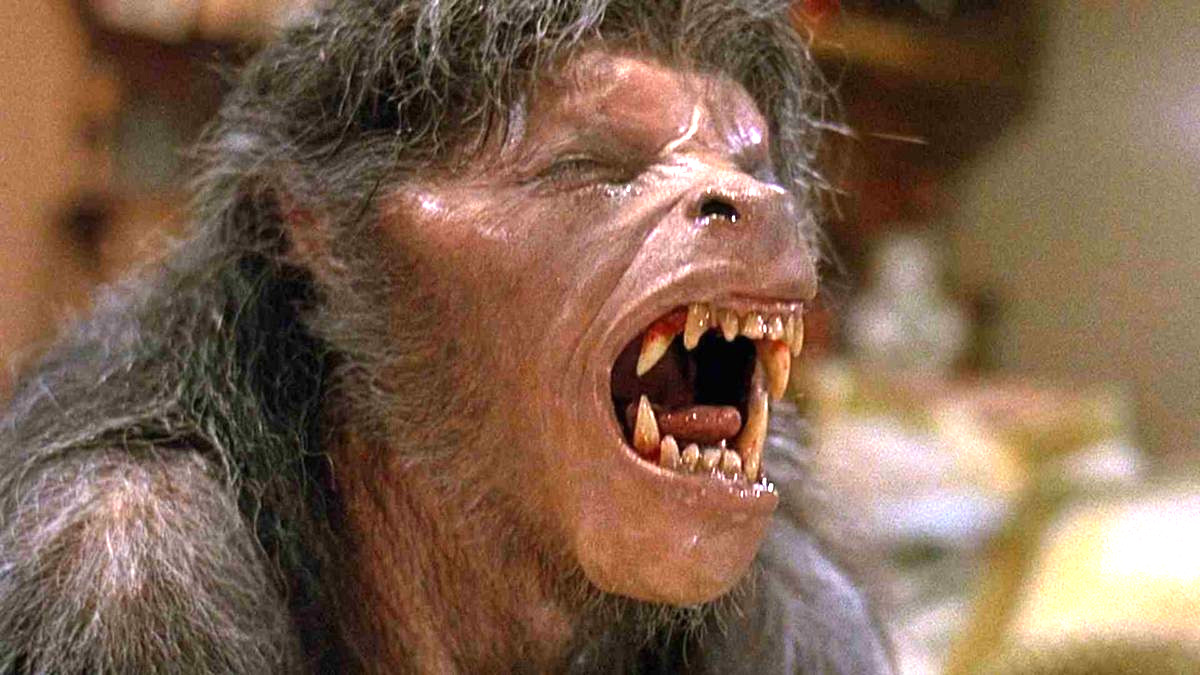 Looking at the Marvel Cinematic Universe’s recent and upcoming schedule, it’s clear that supernatural shenanigans are set to play a big part in the franchise’s future, with Moon Knight getting the ball rolling when it comes to characters who are overtly-mythological in origin.

Having been awarded his powers by an Egyptian deity while on the brink of death, which then culminated in two gigantic gods going toe-to-toe right in front of the pyramids, it’s clear that the MCU won’t be pulling any punches. To further that notion, Michael Giacchino’s Disney Plus special based on Werewolf by Night will be introducing lycanthropes into the equation, before Mahershala Ali’s Blade reboot brings in hordes of the bloodsucking undead.

Everyone’s expecting it to lead to the all-star Midnight Sons eventually, but in an interview with ComicBook, Moon Knight writer and executive producer Jeremy Slater revealed that while he was toying with the notion of having werewolves get their licks in, it wouldn’t have been Werewolf by Night.

“There weren’t discussions of doing Werewolf by Night per se, just because they had already had some plans for him, and Kevin had an idea of how he wanted to use him, which I’m still not privy to. I’m as in the dark as you are. In my pitch, one of the images that I used was a shot of Moon Knight fighting a giant, 12-foot-tall werewolf with glowing eyes. I was like, ‘Look, yes, Moon Knight is a street-level vigilante guy. He can go up against the purse snatchers and the drug runners and everything. But he’s also a monster hunter and that’s how he was introduced,'” and that’s how he got his start.”

Presumably, the hellhounds mobilized by Ammit and the rest of the nefarious forces would have been the substitute, but at least anyone lamenting the absence of werewolves in Moon Knight doesn’t need to wait too long until the furry feral terrors make their presence felt in the MCU.