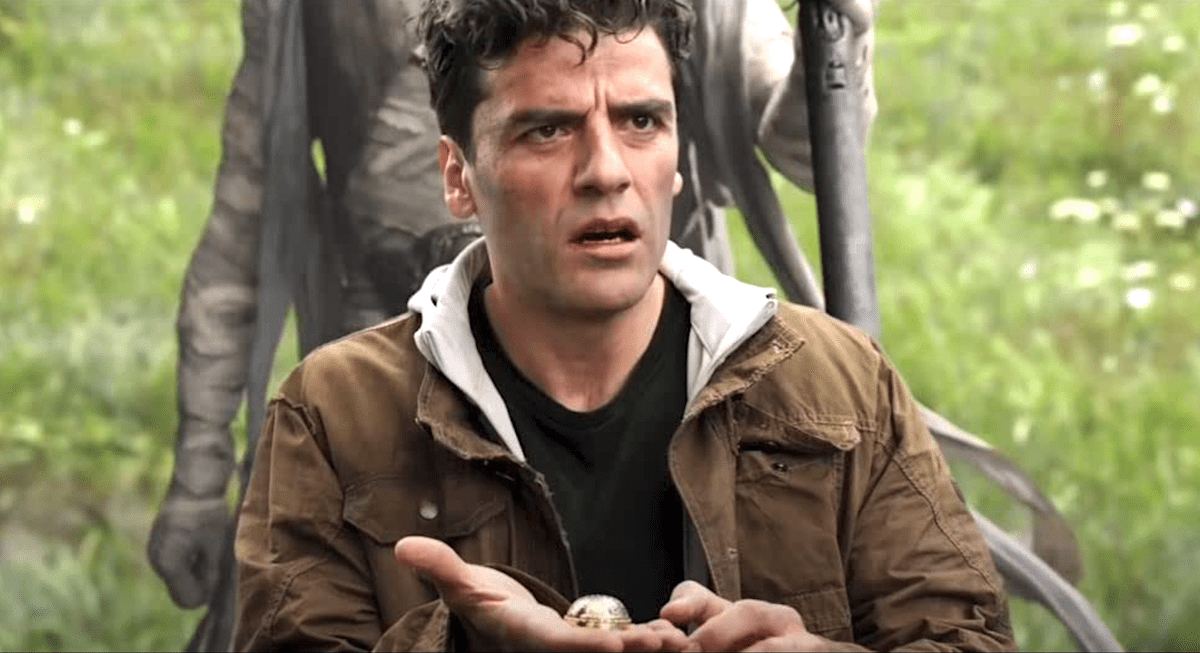 Moon Knight just got a whole lot weirder in its latest episode, and it’s giving fans major flashbacks to an underrated non-MCU Marvel show. The Oscar Isaac vehicle has gained a lot of attention for being the first Marvel Studios project to star a superhero with mental health issues, but it’s not actually the first Marvel production to do so. That honor goes to Legion, the acclaimed FX series set in the X-Men universe that ran for three seasons from 2017-19.

With both Marc Spector and David Haller (as played by Dan Stevens) suffering from a fractured mental state that causes problems with their powers, Moon Knight has always felt related to Legion. But this Wednesday’s fourth episode graduated into full-on Legion territory with its truly surreal final twist that closely recalled a similar development in its forebear’s first season.

In episode four “The Tomb”, Marc is apparently fatally shot by his enemy Arthur Harrow (Ethan Hawke) — but then awakens in a psychiatric facility where Harrow is his doctor and he’s told that his life, and everything we’ve witnessed over the past four weeks, is just a delusion. Most fans are going wild over this unexpected turn of events, but those who’ve seen Legion are feeling some intense déjà vu.

The reason fans are getting such strong Legion vibes from this twist is that an almost identical scenario occurs on that show. Spoilers for Legion incoming… Season 1, episode 6 likewise ends with David facing a gunshot and awakening in a psych ward where his nemesis, the Shadow King (Aubrey Plaza), assumes the role of his doctor. Moon Knight‘s twist has got to be a homage to Legion, then, even if the concept is also rooted in 2016 comic story “Lunatic”.

Moon Knight continues Wednesdays on Disney Plus. Legion, meanwhile, can be streamed in full on Hulu.