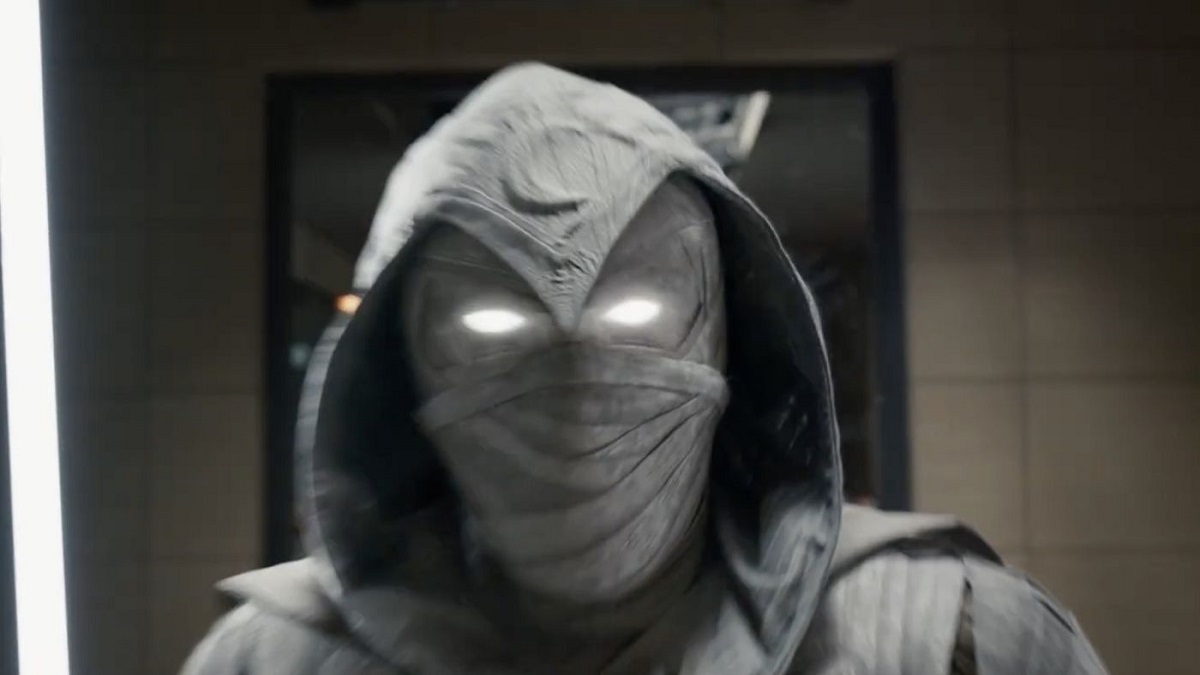 This article contains spoilers for Moon Knight episode 3 throughout

Three episodes in and Moon Knight has already marked out its own corner of the MCU, with Marvel’s latest Disney Plus TV series differing from its predecessors by not including any overt ties to the wider franchise. That’s why a brief name-drop of a key location from The Falcon and the Winter Soldier in this Wednesday’s third installment is sending fans into meltdown on social media.

In episode three, Marc Spector (Oscar Isaac) and his wife Layla (May Calamawy) go to visit Anton Mogart (the late Gaspard Ulliel), an antique dealer, as they attempt to track down a sarcophagus that will lead them to Ammit’s tomb. Layla and Mogart, it turns out, are old acquaintances. When taking the pair to see Mogart, his guard says to Layla, “After what happened in Madripoor, you’ll have a lot to talk about.”

Anyone who’s kept up with Marvel’s streaming shows should have sat up straight when the word Madripoor was mentioned. A major setting from the X-Men comics, the island city was introduced into the MCU in Falcon and the Winter Soldier, which established it was a bustling hive of criminal activity.

Though this is probably just a one-and-done reference to the island, fans are going crazy on Twitter over the Madripoor namedrop.

Folks are feeling the Falcon flashbacks.

FATWS is finally getting its due.

So if Layla’s been to Madripoor, does that mean she knows Sharon Carter, aka The Power Broker?

Or could Emily VanCamp turn up in a future episode?

Interestingly, this is the second reference to Falcon on Moon Knight in as many weeks. Episode two saw a London bus sport a banner for the GRC (Global Repatriation Council), an organization introduced in FATWS. Could these Easter eggs actually be leading somewhere? It’s possible, as we are still waiting on a resolution to that Sharon/Power Broker twist. But, again, Moon Knight has preferred to be more standalone so far.

Look out for more MCU connections as the series continues Wednesdays on Disney Plus.