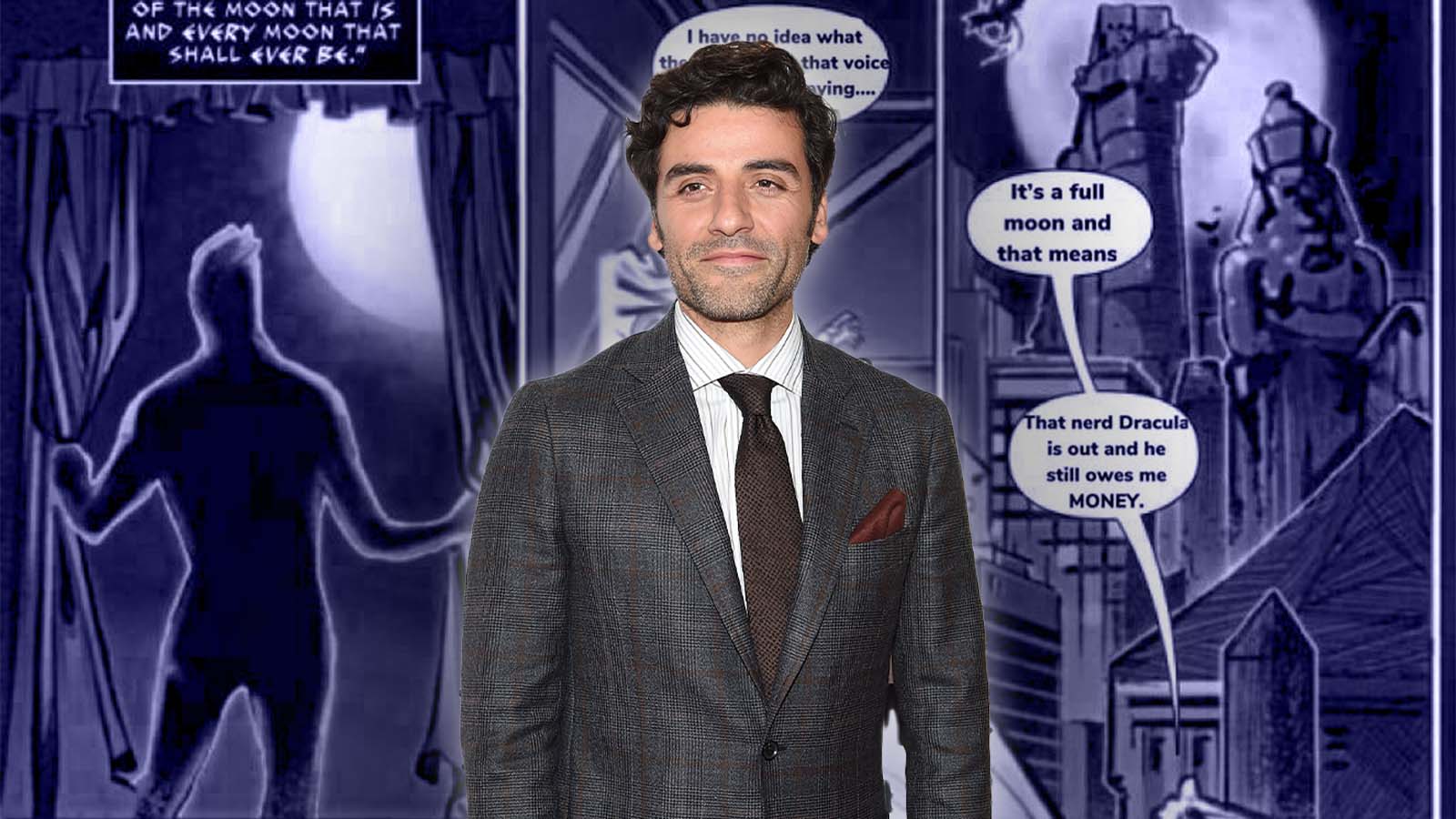 Oscar Isaac may have dashed the hopes of many Marvel fans, revealing Moon Knight that it might not continue beyond one season.

Moon Knight is set to premiere exclusively on Disney Plus on March 30, taking the hero to the mainstream. Oscar Isaac’s casting as the Lunar Lunatic should definitely sway people on the fence into watching it, but, according to Isaac himself, this might be one of the only opportunities we get to see him in the role.

While speaking to Jared Leto (star of Morbius) as part of Variety‘s Actors on Actors series, Isaac spoke about collecting comics growing up. He remarked that he had never heard of Moon Knight before, but was acutely aware of other obscure characters like Morbius.

“I’d never heard of Moon Knight before, and I collected comics when I was younger,” Isaac said.

“I’d heard of Morbius, but I’d never heard of Moon Knight. I don’t know how the process was for you, because it’s a feature film, we’re a limited series.”

‘Limited series’ implies that Moon Knight could be a closed story, with no plans for further seasons. If so, this could come as a bit of a shock to fans, who had been expecting Moon Knight to follow in the Daredevil vein of multiple seasons.

Oscar Isaac spoke of the great freedoms they had when developing Moon Knight as a TV series, citing that there wasn’t pressure for a huge opening weekend at the box office.

“There was a lot of room to try stuff because there wasn’t the pressure that we got to make sure we make however many hundreds of millions of dollars on the opening weekend. So we could make it very point-of-view. We could make very weird decisions. At the moment, at least — and I don’t imagine it’s going to go backwards — it feels like that’s where more of the risk is being taken because it can financially.”

Moon Knight will premiere on Disney Plus on March 30, and will consist of six episodes.