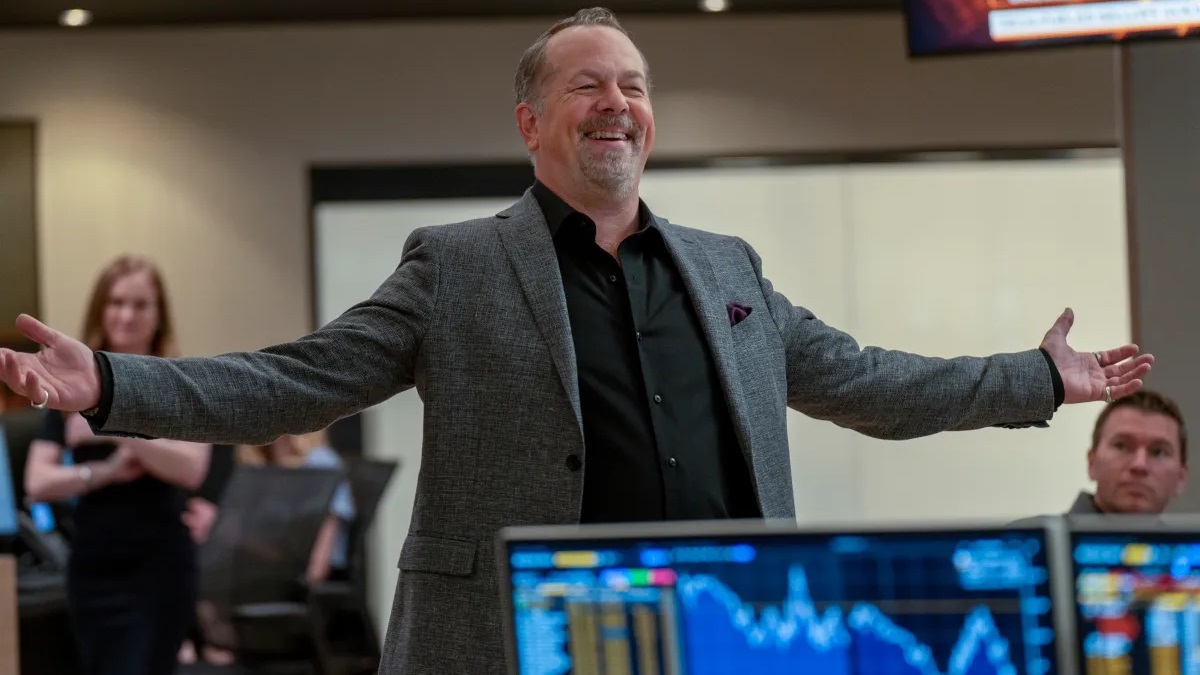 Spoilers for the Billions Season 6 premiere lay ahead…

In the vast majority of cases, product placement is nothing but a benefit to the brands or companies in question, especially if the merchandise shows up in a movie or TV show that draws in a huge crowd.

Unfortunately, things have not been going particularly well for Peloton on that front, and it’s just gotten a little bit worse. If you recall, the premiere of Sex and the City revival And Just Like That… sent the company’s stock plummeting after Chris Noth’s Big dies as a direct result of using the exercise equipment.

That was before the actor found himself the subject of numerous misconduct allegations, though, which saw Peloton drop him form a tie-in advertising campaign. And yet, things have somehow taken another unwanted turn following the premiere of Billions‘ sixth season.

In the episode, David Costabile’s Mike Wagner becomes the second recurring TV character to suffer a heart attack while using his Peloton, before EMTs emerge to spring into action, and he even boasts that he’s “not going out like Mr. Big”.

Peloton may have been paid handsomely for having their apparel featured in a popular show like Billions, but you can bank on the boardroom getting nervous over being named as the culprits behind two onscreen cardiac events in quick succession.