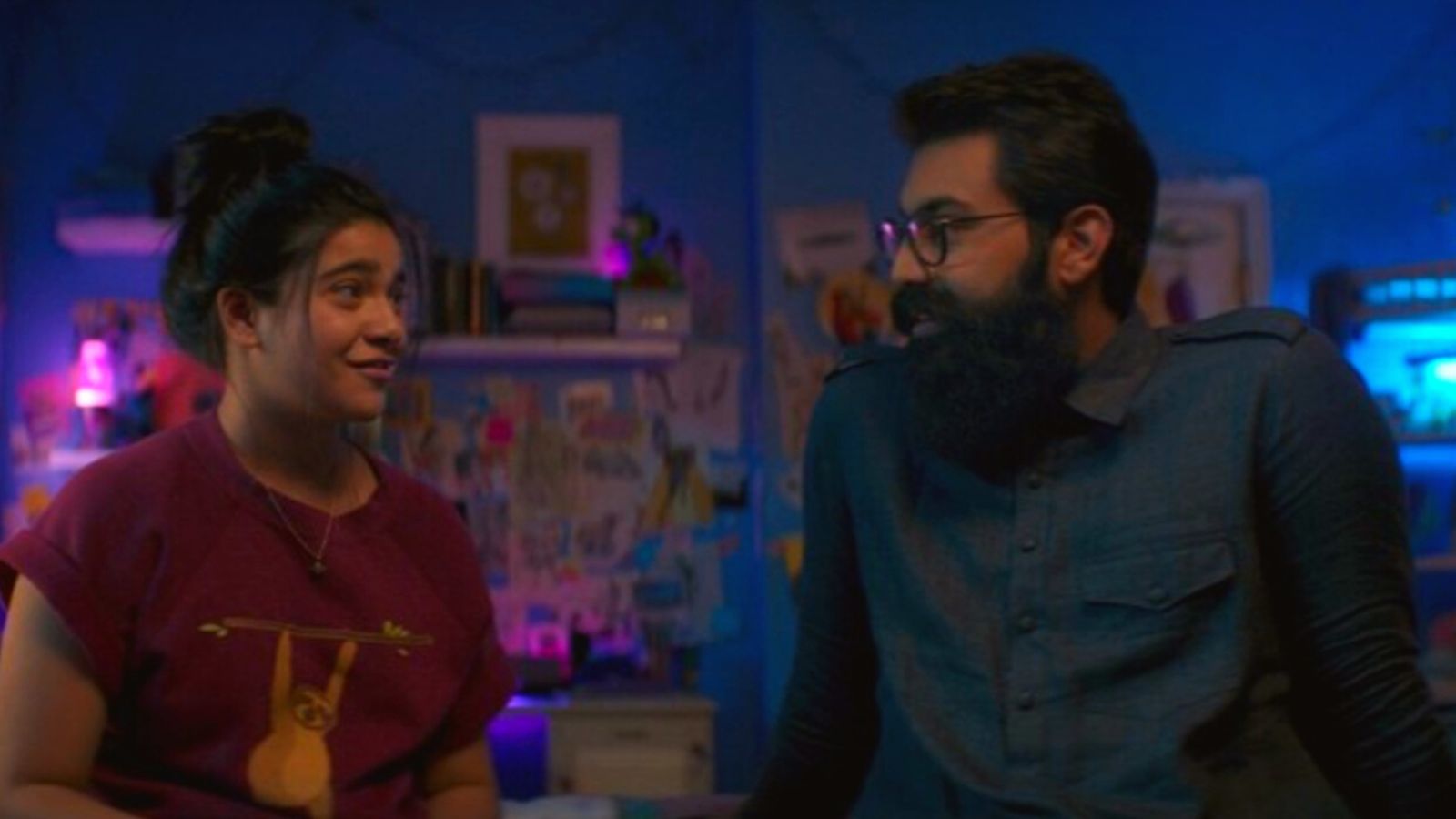 Sometimes, not every written word from a book is adapted to the screen. MCU fans, however, have noticed how the new Disney Plus show Ms. Marvel recreated a scene word-for-word from the comics and they love it.

The discovery was shared on r/marvelstudios where user u/wallcrawlingspidey shared a scene from the Disney Plus show with the same panel in the comics. And not gonna lie, the similarities are uncanny.

Usually, when something from the source material appears on screen, it’s seen as an easter egg. Some believe, however, that this was more than just an easter egg. MCU fans believe the comics just had good writing and it would be a waste if it wasn’t shown on screen.

Fans appreciated how Ms. Marvel didn’t reimagine Kamala and her family and just stuck to what’s shown in the original comics (excluding the change of her powers). Fans also pointed out how her family might have been given a small “upgrade” from their comic counterparts.

Ms. Marvel is praised for its storytelling and diversity as it is about a young Muslim superheroine. Other celebrities such as Shang-Chi’s Simu Liu and Nobel Peace Prize winner Malala Yousafzai have praised the show for adding more representation on screen and welcomed Ms. Marvel star Iman Vellani with open arms.

If you haven’t seen the show, new episodes of Ms. Marvel come out every Wednesday, with episode one “Generation Why” now available to stream on Disney Plus.