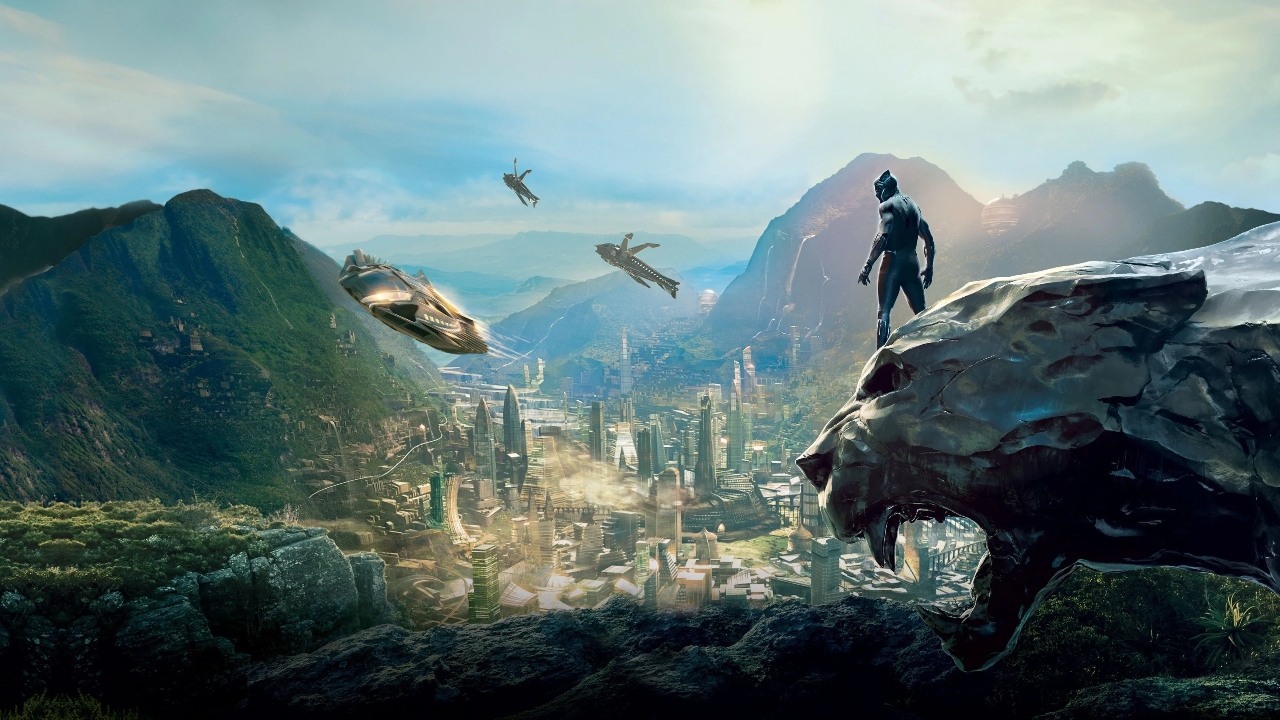 Iman Vellani will power-punch her way into the Marvel Cinematic Universe when Ms. Marvel comes to Disney Plus on June 8, with audiences anticipating the series’ release. After some merchandise teased the in-universe AvengerCon, it become evident that more references to the franchise’s roster of heroes and locations would be forthcoming..

Marvel has unveiled more Ms. Marvel merchandise featuring the elegant fictional utopia of Wakanda—as seen in Black Panther. As we all know, Wakanda is a fictional country in East Africa and home to the superhero Black Panther, where it’s depicted as the most technologically advanced nation on the planet for possessing the highly-prized and nearly indestructible element vibranium.

Marvel fans are already aware that Sokovia is the former homeland of Wanda and Pietro Maximoff, which was terrorized by Stark Industries weaponry after it fell into the hands of terrorists. During the events of Avengers: Age of Ultron, Sokovia was used as the battleground between the titular heroes and villains, leading to its total evacuation and destruction.

From the looks of things, Ms. Marvel is tying in some neat references from various parts of the MCU and Marvel fans can get their hands on official merchandise to support the longtime fan favorite’s long-awaited live-action debut.