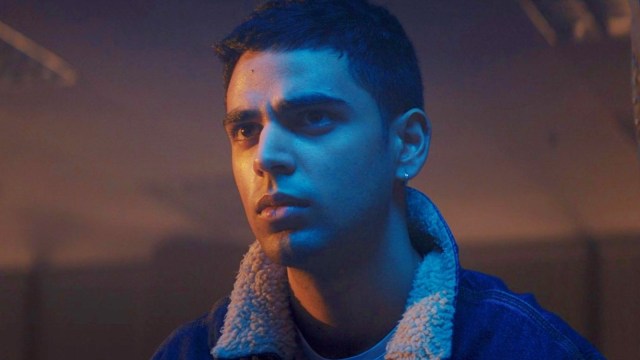 Ms. Marvel wrapped up just this past week, concluding what is perhaps the MCU’s highest point as far as Phase Four is concerned. Its creative visuals, slew of new characters, and mind-blowing reveal during the season finale made it something of a standout on a slate that seems to be have been mildly received thus far.

One of the show’s most notable aspects was the amount of creative liberty it took with the Marvel canon, which included giving Kamala Khan a power set that was unique to the MCU; gone was comic book Kamala’s stretching and malleability, instead replaced with the ability to harness cosmic energy to create constructs. To say nothing of the aforementioned reveal, Ms. Marvel is a bit of a maverick.

But the comic book deviation didn’t end there. Those of you familiar with Kamran in the comic books may have been surprised at his affable personality and the decisions he made throughout the series. In an interview with The Hollywood Reporter, Rish Shah, who plays Kamran on the show, remarked how Marvel Studios aimed to make his character more genial than he is in the comics.

…It is very true to the comics in a lot of ways, but I think Kamran was reimagined to hopefully be a bit more likable. (Laughs.) He definitely has a skewed moral compass and he’s definitely a bit more unsure of where he stands, but he does make that decision really early on to betray his family and protect Kamala. So that’s quite a big decision, and hopefully, that shows that he’s actually a good guy with good intentions. He’s definitely been reimagined, but it’s for the better. I trust the decisions that Kevin and the whole Marvel team make.

Despite his eventual transgressions, Kamran was a powerful ally to Kamala and co. over the course of the series. We certainly haven’t seen the last of him, either, and if our introduction to him is any indication, we could be in for a surprise in regards to the role he’ll play in the wider MCU narrative.

Ms. Marvel is currently streaming in full on Disney Plus.