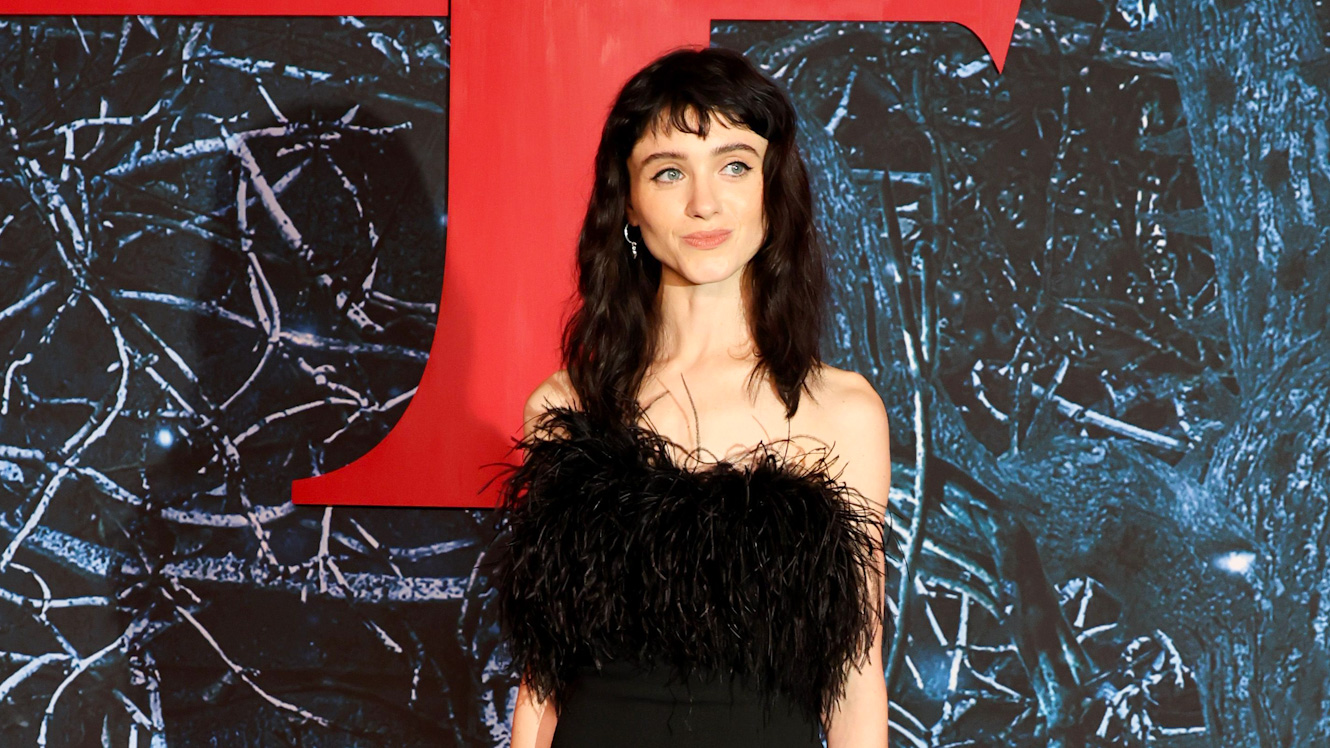 Natalie Dyer teases Stranger Things 4 and shares how this story will be different from the previous seasons.

In an interview at the Stranger Things 4 World Premiere in New York City, Dyer, who plays ace reporter Nancy in the series, shared that things won’t be exactly the same when the characters return for more monster mayhem.

“Not to spoil anything, but this season I feel like we kind of start to get into a little bit more of the mythology of things, a little more explanations to start to kind of answer some questions and ask some new ones. So I think it’s gonna be pretty big.”

She admitted that stars often claim that their new seasons are “darker, bigger, and scarier,” but the actress meant it. There’s a new threat in the form of demon-monster Vecna, a scarier version of the Dungeons & Dragons creation that fans are already theorizing about.

When asked about where Nancy will be, she said that she’s focused on her path, and compartmentalizing the events she experienced. Throughout the series, Nancy’s worked to uncover more about the monsters, disappearances, and the Upside Down, and it looks like her investigative spirit will remain intact.

“The thing about Nancy,” said Dyer, “is that when push comes to shove she’s there, she’s on it, and she’s invested, and she’s moving forward. She’s got a lot to do this season.”

Dyer also said that the sets and the locations play such a big role, and the creepy Creel House is its own character. She called working with Robert Englund (Freddy Krueger) “a privilege” and that it was exciting to learn that he was a fan of the show, though she couldn’t really describe his role.