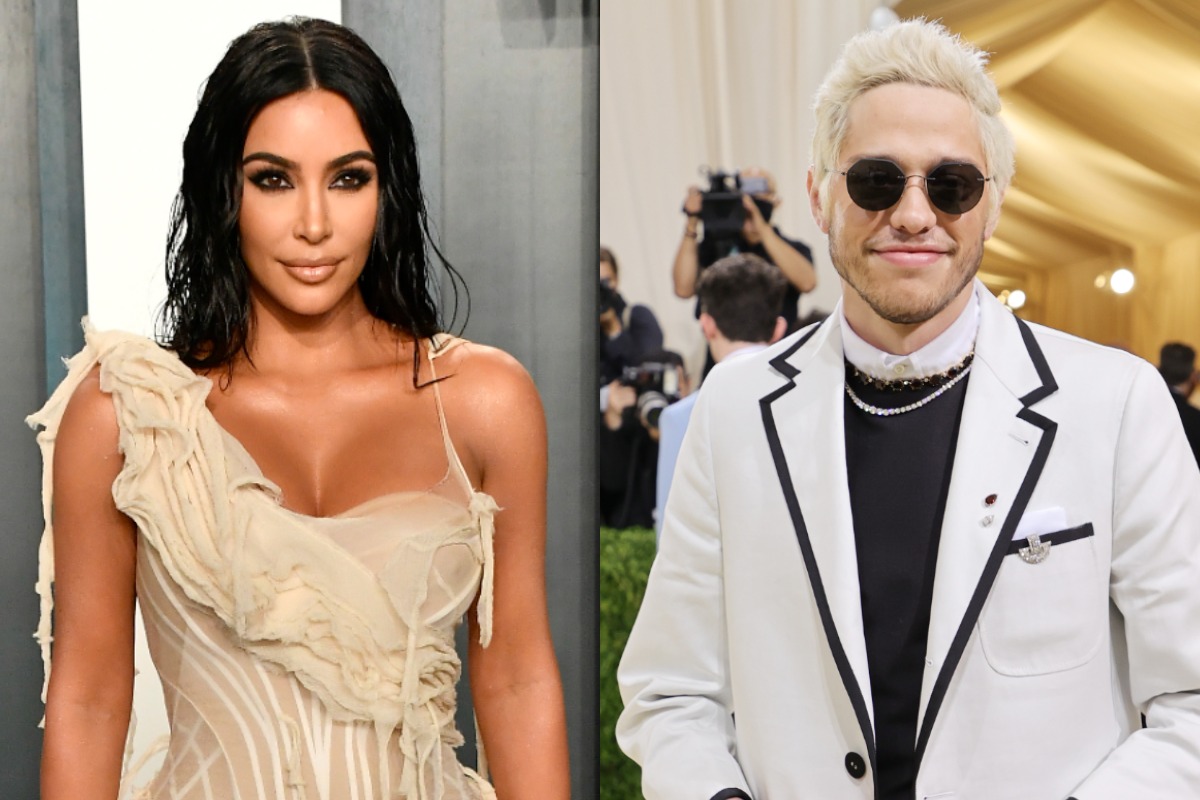 Photos by Frazer Harrison and Mike Coppola for Getty Images.

Rumors surrounding Pete Davidson‘s job at Saturday Night Live being negatively affected by his newfound relationship with Kim Kardashian were denied by NBC.

The 28-year-old was accused of acting like a “total diva” on set and missing a few days of rehearsals by an alleged close source to the SNL cast. The unknown source spilled the beans of Davidson’s alleged antics to the British tabloid The Sun.

On Jan. 20, one day following the allegations, an NBC spokesperson said in a statement sent to Us Weekly, “No rehearsals have been missed.” The said spokesperson wrapped up their remarks by saying, “It’s not true.” Davidson and Kardashian were first linked back in October after the reality star appeared on the sketch comedy show.

These new rumors come during an eventful week for Davidson. The comedian was the target of Kardashian’s estranged husband Kanye West’s words after the rapper’s verse to his leaked song with The Game titled “My Life Was Never Eazy” was released on Jan. 14.

In it, West describes how he would physically assault Davidson. While referencing his 2002 crash, he said, “God saved me from the crash just so I can beat Pete Davidson’s ass.” The lyricist also took shots at his wife of seven years and their four children. West claimed that his kids are “spoiled” and raised to get whatever they want.

He said, “I watch four kids for, like, five hours a day. I got love for the nannies, but real family is better. The cameras watch the kids, y’all stop takin’ the credit…Non-custodial dad, I bought the house next door / What you think the point of really bein’ rich for? / When you give ’em everything they only want more / Bougie and unruly, y’all need to do some chores.”

West and Kardashian’s divorce proceedings are still ongoing despite the 41-year-old filing to end the marriage in Jan. 2021. And yes, Ye did buy the house next door.