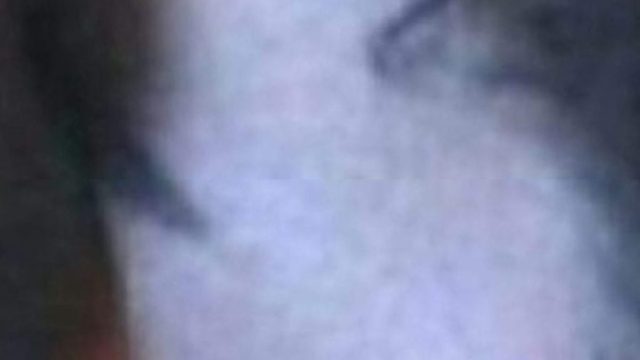 After months of agonizing silence, The Sandman fans finally got the news they were dreaming of last week when Netflix at long last greenlit a second season. Unfortunately, creator Neil Gaiman has had to remind fans they can’t get everything they desire as he’s being inundated with requests from aspiring actors who want in on the next run of the acclaimed fantasy series.

One major new character who’ll be debuting on the scene in season 2 is Delirium, the youngest (in appearance, anyway) of the Endless siblings. Seeing as Mason Alexander Park famously landed the part of Desire in season 1 after reaching out to Gaiman on Twitter, it seems they’ve inspired countless others to harass the EP into hiring them as Delirium. Unfortunately, Gaiman’s having to inform people that this just isn’t how the casting process works.

For anyone confused why Gaiman is claiming he won’t consider anyone for the part of Delirium who hasn’t been OK-ed by casting director Lucinda Syson, when we know Park got their coveted gig through social media, the star in question has now explained how they really became Desire. Park—who was also already a professional actor with some key credits to their name—made clear that, although their tweet to Gaiman got the ball rolling, they actually landed the role through the usual channels.

Yes, as much as we’d all like to believe we can simply join the cast of a hit TV show with a single tweet, that’s not really how the world works, even in the reality-altering realm of The Sandman. Still, given how spot-on the casting has been on the series so far, we’ve no doubt Gaiman and his team will find the perfect person to portray Delirium in season 2.