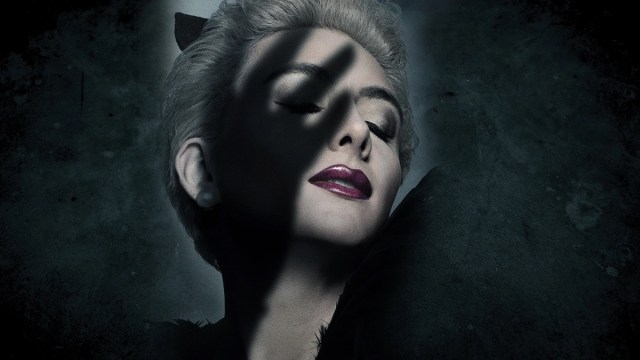 Netflix bet big on Neil Gaiman’s The Sandman. The beloved horror/fantasy comic has fans all around the world, though its surreal and disturbing imagery and lack of action meant no other studio could bring a live-action adaptation out of development hell. It turns out all it took was to stick to what was on the page, with the series only making a few tweaks to the storylines of the first two volumes.

The latest figures say The Sandman clocked up 69 million viewing hours in its first week, and has now been watched for more than 127.5 million hours in total. That means a second season is likely on the way, and we’ll see more of the Endless soon (incredibly soon, as it turns out).

That means more of Mason Alexander Park’s Desire, who thanks Gaiman from the bottom of his heart for casting them, and the creator’s response is very touching.

Though we await an official announcement, a second season feels like a lock given how big of a hit The Sandman has become. The first season was filmed under COVID restrictions and entirely shot in the UK (even the Florida beach scenes), so we’re hopeful for some more adventurous locales as the stories expand in scope.

“A Dream of a Thousand Cats” and “Calliope” were secretly produced, and Netflix just gifted us with a surprise Friday treat by unleashing a two-part bonus bonanza for all the Sand-fans out there, so fingers crossed confirmation of another season is next.