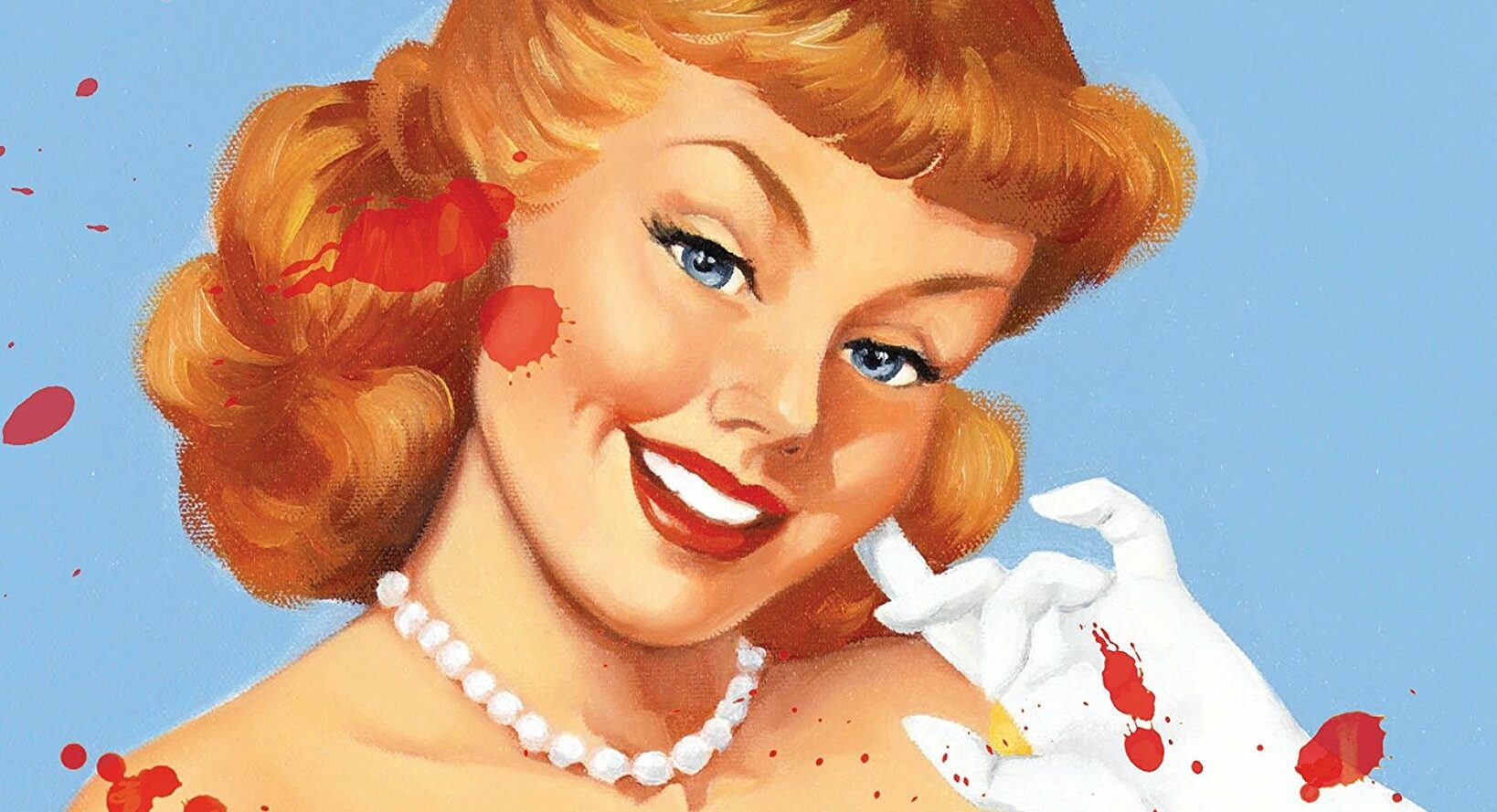 Netflix is mining the comic book world for yet another cult favorite property to adapt. The streaming giant has had varied success with this method of generating TV shows; on one side, The Umbrella Academy has turned Gerard Way’s comics into an international smash, while on the other, Jupiter’s Legacy, as based on the Mark Millar source material, didn’t make it past a single season. With its new drama, Bodies, Netflix surely hopes for the former scenario.

As per Deadline, Netflix has officially commissioned a TV adaptation of the 2014 eight-issue Vertigo comic of the same name from writer Si Spencer, who passed away in 2021. The mind-bending, genre-twisting UK-set crime thriller is set to follow four detectives across four different points in London’s history as they uncover a conspiracy spanning 150 years. The quartet of protagonists are 1890s overachiever Edmond Hillinghead, dashing 1940s adventurer Karl Whiteman, kickass 2010s Detective Sergeant Shahara Hasan, and Maplewood, an amnesiac living in post-apocalyptic 2050.

The eight-part series is created by Paul Tomalin (No Offence, Torchwood) and is produced by Moonage Pictures’ Will Gould and Frith Tiplady (The Pursuit of Love). Marco Kreutzpaintner (Beat) and Haolu Wang (Doctor Who) will be sharing directing duties, with Danusia Samal penning the scripts with EP Tomalin. Susie Liggat serves as series producer. Bodies is the latest major new production to come from Netflix’s UK division, following the streamer’s success with multiple British original series over the past couple of years.

Speaking of which, Bridgerton season two makes its debut on Netflix on March 26. As for comic book adaptations, the much-anticipated The Sandman TV series, which is also based on a DC/Vertigo property, is on its way to streaming sometime later this year. No Bodies casting and/or production details have been revealed as yet.