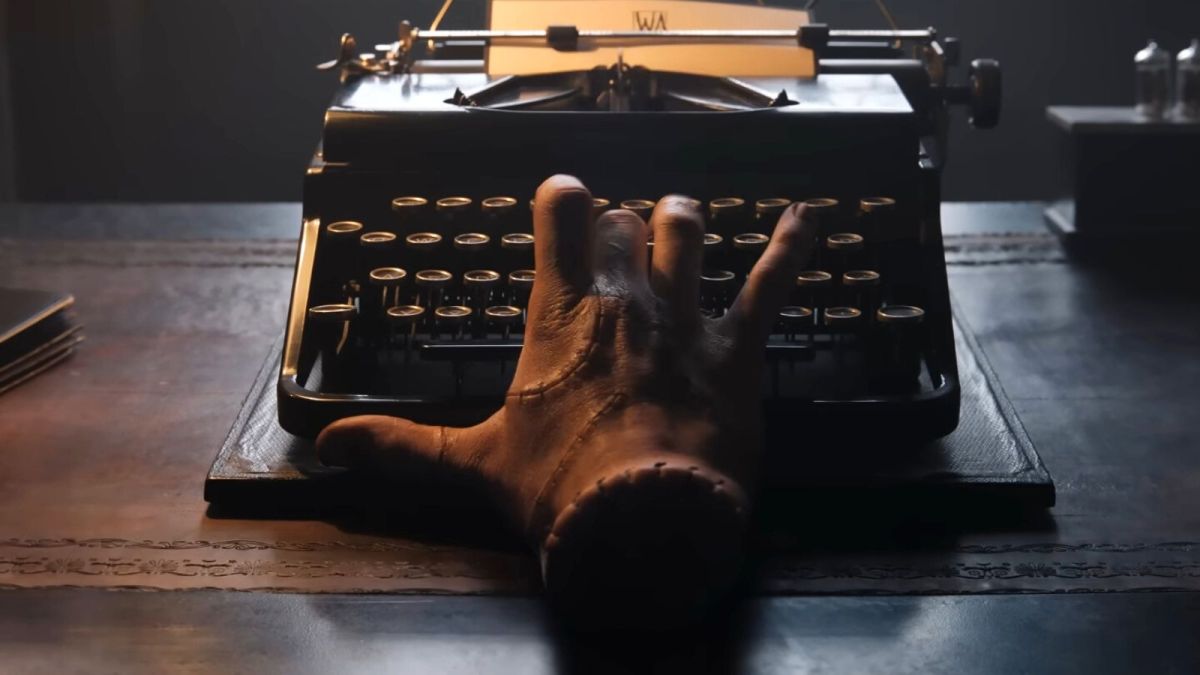 Wednesday was praised for its adaptation of The Addams Family. While the show was mostly about the daughter, the show didn’t shy away from the franchises’ other notable characters. So to celebrate the show’s success, Netflix revealed how they managed to execute to bring Thing to life.

Netflix posted a tweet, praising Victor Dorobantu, the actor behind Thing in the Netflix series. In the post were three photos were Dorobantu’s hand with some prosthetics and makeup, while the actor wore a blue suit or stayed away from the camera so it could film the sentient hand.

Meanwhile, on Instagram, Dorobantu shared other behind-the-scenes moments where he played the role, which included him hiding in tight spaces during some scenes. While it may look uncomfortable, he seemed to be fine during filming.

Fans admitted that they’ve grown attached to the character, especially at the near end when it was almost dead. Luckily, it was brought back to life thanks to uncle Fester. But just gave a temporary sigh of relief as it’s unknown what other dangers Thing may face in the future. Overall, fans believe that this sentient hand carried the show.

Thing appears on Wednesday when Gomez asked it to keep an eye on his daughter during her time in her new school. In this adaptation, the hand seemed to have stitches rather than it being a healthy moving creature. Throughout the show, it helps Wednesday solve the mystery surrounding her school.

Wednesday is now streaming on Netflix.