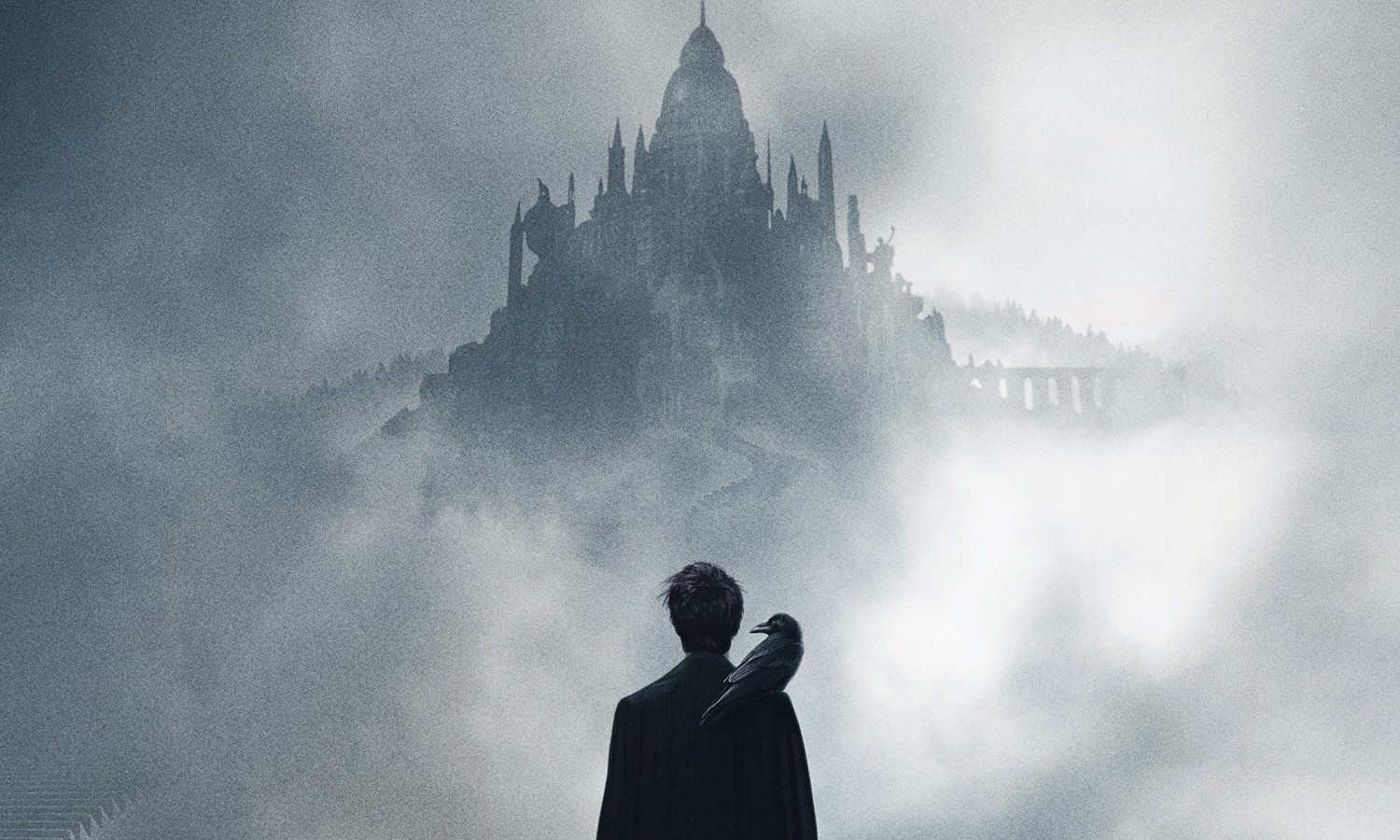 Netflix has released the first looks of The Sandman, featuring some very major characters. Information regarding the show has been kept quiet, and though the cast has been known since 2021 and there’s been a teaser trailer, there hasn’t been much else. Netflix Geeked Week changed all that with an avalanche of Sandman content to fill fans’ needs.

The images were posted on The Sandman‘s official Instagram account and featured Lucien the Librarian at her desk holding a magnifying glass with texts spread all around. Following that, Desire (Mason Alexander) is luxuriating in a feathered black outfit, living up to their namesake, and the last image shows the young Rose Walker (Kyo Ra) walking next to Dream (Tom Sturridge) in a foggy graveyard.

New character posters were shared of The Corinthian (Boyd Holbrook) and Johanna Constantine (Jenna Coleman) as well. Both characters hadn’t been officially seen thus far, but they’ve garnered a good amount of speculation for different reasons.

The Corinthian’s a fan-favorite character from Neil Gaiman’s graphic novel on which the show is based and one of the main antagonists at the beginning of the series. He’s a nightmare created by Dream who goes rogue and inspires others to kill. The Corinthian has mouths for eyes, and he hides them behind sunglasses. The poster shows him wearing those glasses and a white suit while smirking and holding a blade.

In Johanna Constantine’s case, her role in the story has been adjusted. In the comics, John Constantine was the character Dream teams up with, but due to DC possibly going forward with a new live-action Constantine TV series, he’s a little tied up. Johanna solves cases of a supernatural nature, and she’s cursed with losing those she loves. In the character poster, Johanna’s in a trench coat with the shadow of her hand holding a cross falling upon her.

The cast is as large as the story is itself, and not everyone has been seen yet, including the recently announced Mark Hamill as Merv the Pumpkinhead. Here’s hoping there’ll be more details in the time leading up to the release of the series.

The Sandman arrives on Netflix Aug. 5.