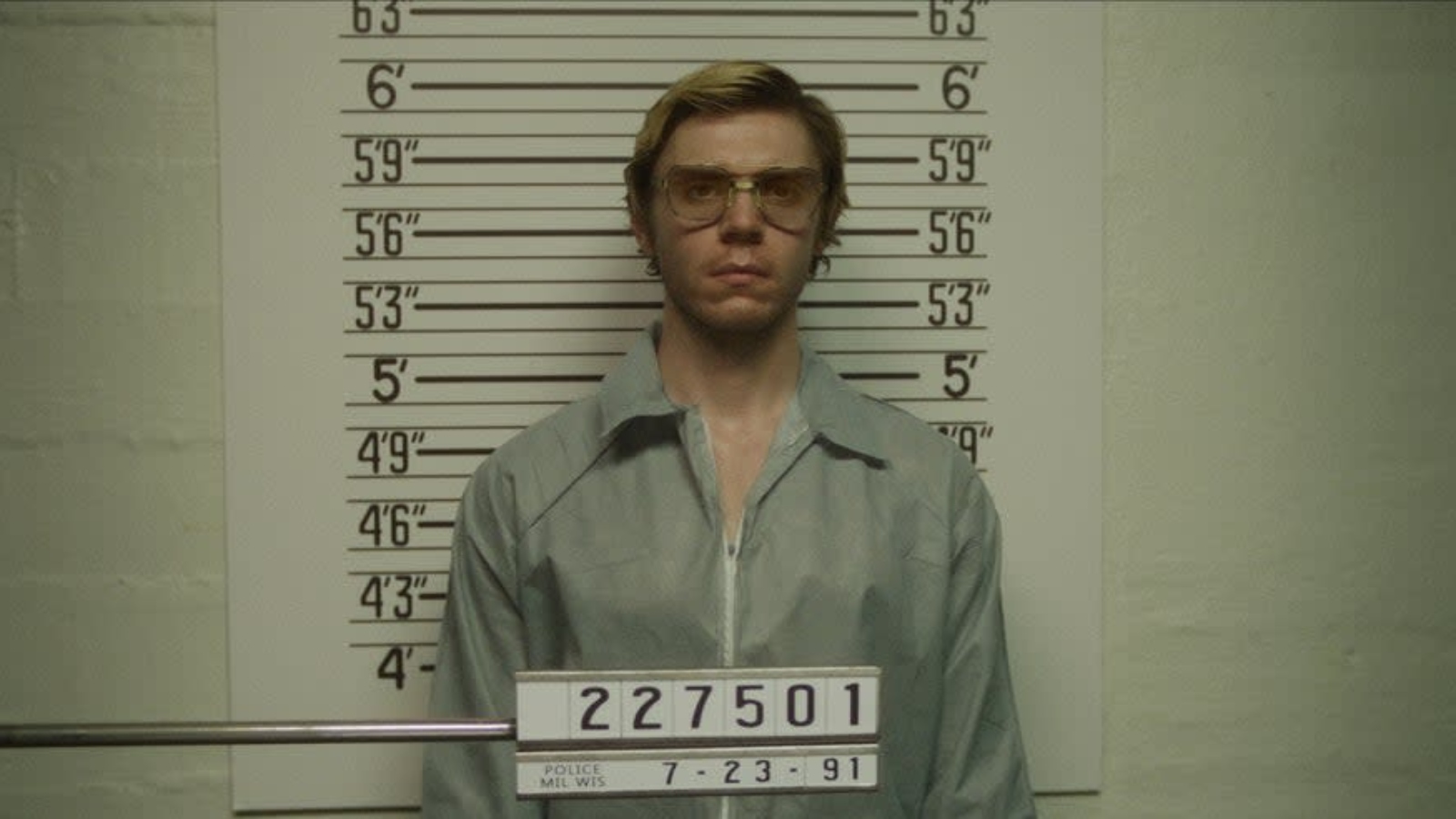 First, it was Extremely Wicked, Shockingly Evil and Vile that had the entire world glued to their screens as High School Musical star Zac Efron delivered a spine-chilling performance as convicted serial killer Ted Bundy.

Now, Netflix’s Monster: The Jeffrey Dahmer Story shines the spotlight on American Horror Story star Evan Peters, famous for his lead role as Tate Langdon, as he transforms into the “Milwaukee Cannibal.” Netflix’s latest biographical crime drama chronicles the seventeen murders of Jeffrey Dahmer, played by Peters, as he progresses through adolescence. There are also reenactments of Dahmer’s family life and childhood, including his education and employment.

The series, which was co-created by Ryan Murphy and Ian Brennan, retells Dahmer’s acts through the lens of the victims rather than Dahmer’s point of view. Naturally, upon its official release on Sep. 21, 2022, Monster: The Jeffrey Dahmer Story became a global sensation and viewers just can’t stop raving about it. While Netflix has generated a lot of buzz around Dahmer after telling a well-known story from a wholly different and eye-opening perspective, audiences have remained respectful.

In particular, Monster: The Jeffrey Dahmer Story has awakened some debate surrounding the negligence of Milwaukee police in the ’70s and ’80s during the peak of Dahmer’s murders.

Quite frankly, for anyone that hasn’t seen it or is still on the fence, Monster: The Jeffrey Dahmer Story is very much worth the watch. While Peters nails his portrayal of Dahmer, Netflix and the creators remain focused on the cold hard facts, delving deeper into Jeffrey Dahmer’s twisted mind than anyone else ever dared to.

All 10 episodes of Monster: The Jeffrey Dahmer Story are available to stream on Netflix.