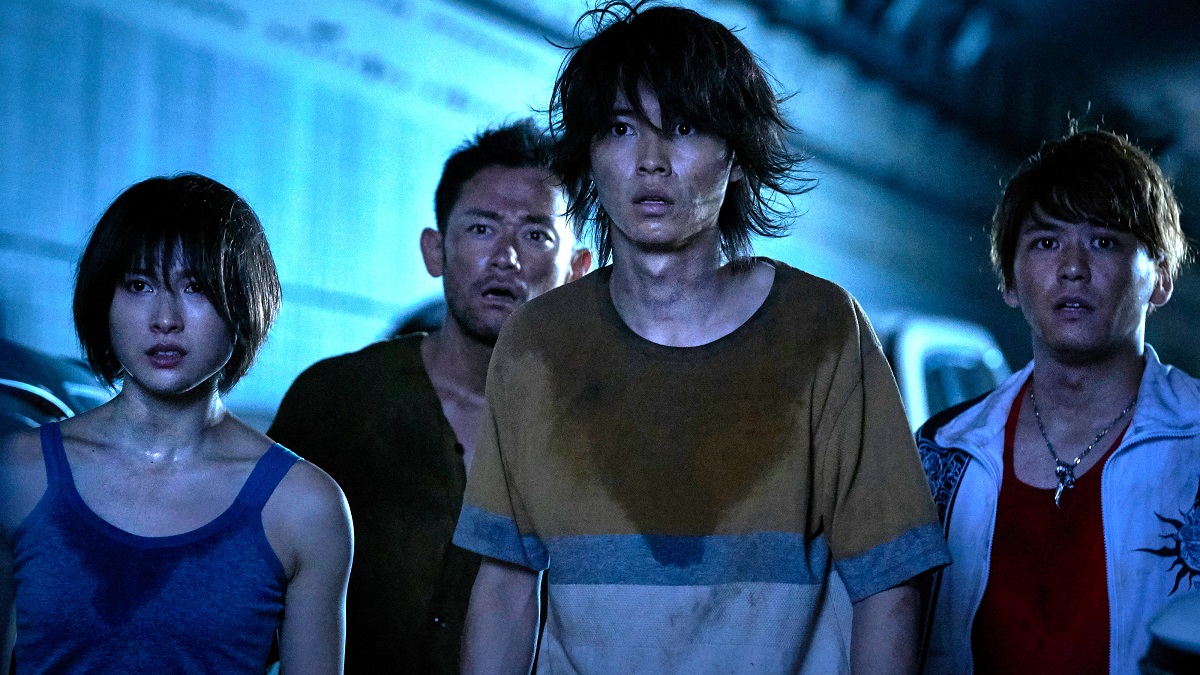 Fans of the sci-fi thriller Alice in Borderland can begin to anticipate the next season of the show, with principal photography having officially wrapped.

The first run received extremely positive reviews from critics, and quickly cultivated a sizeable audience after subscribers were immediately drawn to the sleek visuals, cinematography, and exciting storyline.

In a video released by Netflix Golden on Twitter, the cast members of the manga adaptation revealed shared their experiences after filming had come to an end. The tweet read, “Get ready to return to the games—Season 2 of Alice in Borderland has finished filming! The 10 cast members who survived the deadly games of Season 1 will face bigger and more difficult challenges when the popular Japanese sci-fi/action series returns in December 2022.”

In the video, the show’s cast — some of them still in bloody costumes and makeup — recounted their time on set, with lead star Kento Yamazaki revealing how emotional it was for him.

“The world of the show is bigger than ever. I enjoyed filming the show very much. So I really look forward to the final production. Since it’s been several years since the first season, it’s quite emotional for me.”

Alice in Borderland follows obsessed gamer Arisu, who is trapped in a now-empty Tokyo l and must compete in deathly games with his friends to stay alive. Season one is currently streaming on Netflix, with the second season penciled in to hit the platform in December of this year, where it’ll be hoping to match the acclaim that greeted the first.