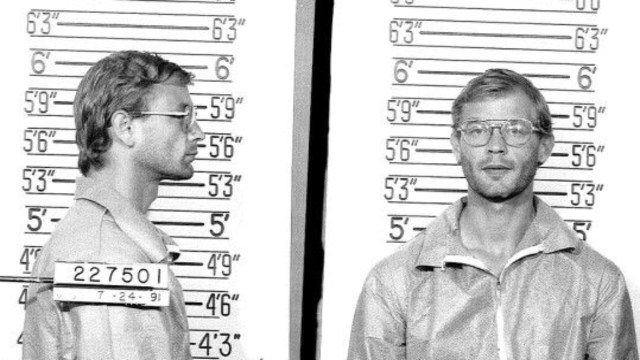 Three years later, Netflix unveiled the second installment in the Conversations with a Killer series: Conversations with a Killer: The John Wayne Gacy Tapes. Succeeding The Ted Bundy Tapes, the series documents the murder spree of John Wayne Gacy, a serial killer who raped, tortured, and killed over 30 young boys and men between 1972 and 1978 in Chicago, Illinois. Gacy’s story is depicted through never-before-heard audio featuring participants in Gacy’s trial and one surviving victim who recounts his close-call encounter with Gacy. It was released on April 20, 2022.

Now, Joe Berlinger’s Conversations with a Killer has received its third installment, which shifts focus to Jeffrey Dahmer, otherwise known as the Milwaukee Cannibal. For the uninitiated, Dahmer was a felonious serial killer and sex offender who murdered and disembodied seventeen men and young boys between 1978 and 1991. Many of these murders entailed necrophilia, cannibalism, and the preservation of body parts.

As Variety has learned, the three-part series — which supposedly clocks in at an hour per episode like its predecessors — will premiere on Oct. 7, 2022. Also, courtesy of Variety and Netflix, we can disclose the official synopsis for Conversations with a Killer: The Jeffrey Dahmer Tapes:

“When Milwaukee police entered the apartment of 31-year-old Jeffrey Dahmer in July of 1991, they uncovered the grisly personal museum of a serial killer: a freezer full of human heads, skulls, bones and other remains in various states of decomposition and display. Dahmer quickly confessed to 16 murders in Wisconsin over the previous four years, plus one more in Ohio in 1978, as well as unimaginable acts of necrophilia and cannibalism. The discovery shocked the nation and stunned the local community, who were incensed that such a depraved killer had been allowed to operate within their city for so long. Why was Dahmer, who had been convicted of sexual assault of a minor in 1988, able to avoid suspicion and detection from police as he stalked Milwaukee’s gay scene for victims, many of whom were people of color?”

There’s still time to binge-watch the Bundy and Gacy iterations in the Conversations with a Killer series before the Dahmer edition drops during spooky season.