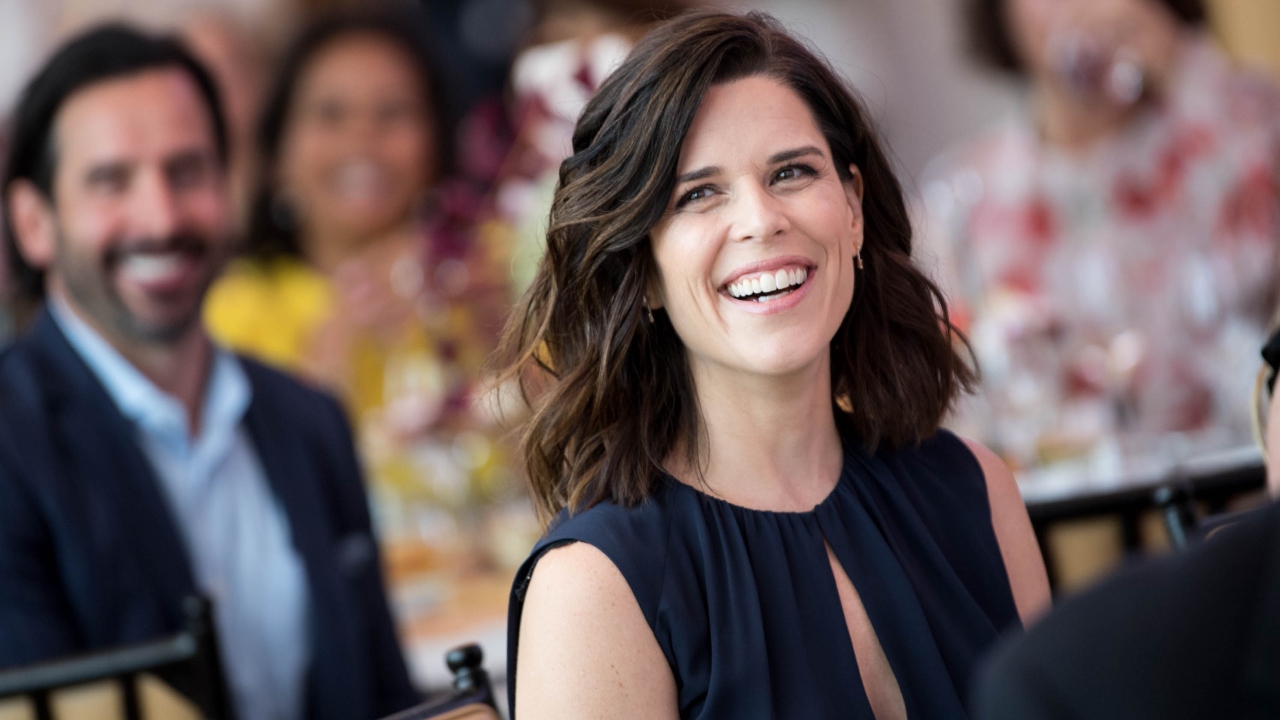 Peacock’s live-action series of the popular video game franchise Twisted Metal by Sony Computer Entertainment has cast Scream star Neve Campbell among previously announced cast members Anthony Mackie and Stephanie Beatriz. The Playstation franchise is a demolition derby known eponymously as “Twisted Metal”: an annual vehicular combat tournament. In almost every Twisted Metal game, the host is called “Calypso,” and the objective is to destroy all opponents, aside from the other contestants, using uniquely modified vehicles that use ballistic projectiles, explosives, machine guns, and other various weaponry.

In February 2021, the Twisted Metal television series was underway, and by Sept. 2021, Deadline had reported that Anthony Mackie was cast as John Doe. Additionally, in Feb. 2022, Mackie was officially confirmed to be starring in and executive producing the series.

IMDb has provided an official synopsis, which reads as follows: “Twisted Metal follows a motor-mouthed outsider offered a chance at a better life, but only if he can successfully deliver a mysterious package across a post-apocalyptic wasteland.” Joining Mackie as John Doe are Stephanie Beatriz and Thomas Haden Church as “Quiet” and “Agent Stone,” respectively. Campbell has been confirmed to appear in the recurring guest star role as Raven, likely derived from the Twisted Metal character of the same name introduced in Twisted Metal: Black.

Campbell currently stars as “Maggie” McPherson in Netflix’s legal drama series The Lincoln Lawyer. Before that, she appeared as LeAnn Harvey in Netflix’s political thriller series, House of Cards, adapted from the 1990 BBC series of the same name. As far as filmography, Neve Campbell is most famous for portraying final girl Sidney Prescott in Wes Craven’s slasher franchise Scream. In 2024, she will appear in a minor role as “The Policewoman” in Sonic the Hedgehog 3, which is currently filming.

There has yet to be an official announcement relating to the Twisted Metal release date, but the assumption would be that the half-hour comedy series debuts in 2023.