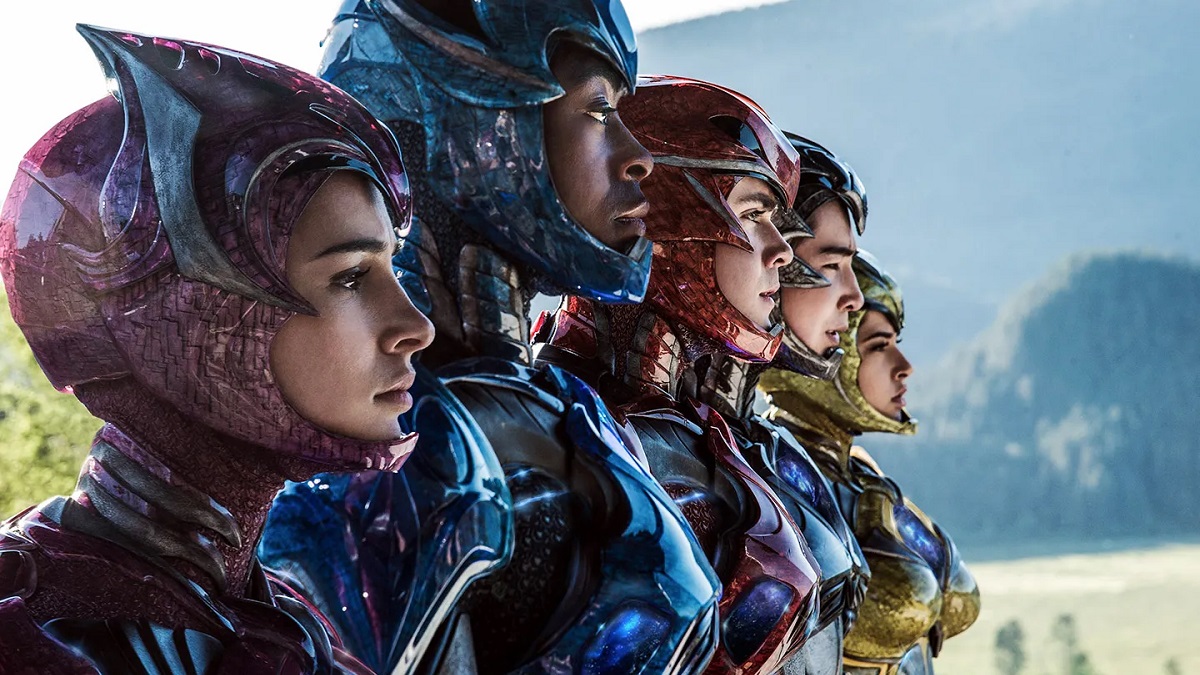 It’s been almost two years since it was first announced that an entire Power Rangers universe was in development for Netflix, which came shortly after Hasbro wound up purchasing the rights to the iconic property from Saban in a deal reportedly worth around $500 million.

At the time, we were told that along with the established episodic timeline, we’d be getting brand new feature films, TV shows that may or may not feature cameos from the original Mighty Morphin’ cast, and perhaps an animated offshoot or two – all of which was set to be overseen and shepherded by I Am Not Okay With This creator Jonathan Entwistle.

Since then, though, we’ve heard the square root of nothing, but a new report from The Illuminerdi claims to offer up some details. While it’s all strictly unconfirmed at this stage, the outlet does have a strong track record for divulging behind the scenes tidbits that turn out to be right on the money, so it’s well worth keeping an eye on.

As per the story, Netflix needs to get the 30th season of the main series out of the way first, with Power Rangers Cosmic Fury set to premiere next year. After that, The Illuminerdi contends that Entwistle will be able to hit the ground running with the streaming service’s first genuine in-house project, which is set to bring the mythology to a brand new generation, casting off the shackles of canon to reinvent the martial arts-happy teenagers for a new generation.

We’ve seen plenty of planned cinematic universes fall flat before, including a couple from Netflix, so we’ll be very curious to see how Power Rangers shakes out on a short and long-term basis.