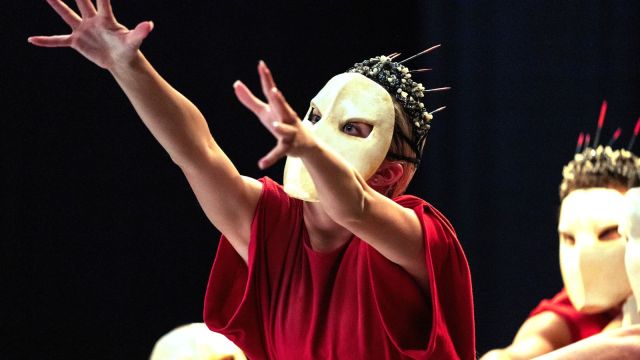 After launching on Netflix in Jan. 2022, Archive 81 failed to do Stranger Things-numbers or really grab attention spans, and such is the way of Netflix, it was swiftly canceled a mere two months after debuting. The series definitely doesn’t have the most exciting premise out there, with an investigator tasked with restoring footage of a documentary looking into a house fire. Really rolls off the tongue.

Horror fans overall are not too shocked with the decision, with one post on /r/horror summarizing how many were feeling about its overall missed notes.

It wasn’t helped out by not having any major name draws, with Mamoudou Athie of Jurassic World Dominion its leading man. Curiously, the series was based on a horror podcast which is a real sign of the times. A podcast which sounds like an absolute hoot to listen to, as one commenter pointed out.

It’s almost certainly not helped as a series when the audience can’t get behind their hero. Step one of any compelling fiction is a strong protagonist who you actively feel you want to join on the adventure. Perhaps the podcast roots show heavy there, with it a big tsk to translate.

Despite what viewers seemed to agree was a strong start, it definitely wasn’t to be for Archive 81. The series will remain available to stream on Netflix, with its saving grace from this saga being a potential second life in the service’s back-catalogue.