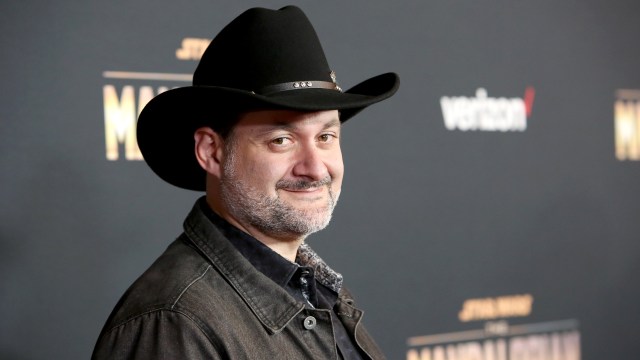 An extremely incorrect Star Wars fan has taken to Reddit to criticize Dave Filoni. The man is an unending well of Star Wars knowledge and has served as a sounding board for almost every recent project set in a galaxy far, far away.

For those fans who exclusively enjoy older content in the franchise, it’s understandable to dislike Filoni’s distinctive mark, but the man is arguably an irreplaceable cog in the gargantuan machine that is Star Wars and deserves ample credit for keeping it afloat during the IP’s lowest points.

User OfficefanJam is doing the exact opposite via a very unpopular Reddit post, in which they boldly declare that they’re not a fan of the man.

Instead, this person should be complaining that the books and comics that don’t agree with Filoni’s work are departing from the canon. Lucas himself tapped Filoni to take the Star Wars helm, and the man seized it with both hands. He is more passionate about Star Wars than any, and his continued contributions have been credited with saving the character of Anakin Skywalker, as well as creating some of the franchise’s most popular additions. He made Ahsoka and Rex who they are, providing fans with two of the better-developed characters in the entire canon.

OfficefanJam was quickly subject to broad derision after making the foolish choice to post their hot take to the Star Wars subreddit, as Filoni fans flocked to the comment section to tell them how wrong they are. One person accurately pointed out that “Filoni and his passion for Star Wars is the reason we have the great content we do,” and other fans quickly piled on with their own pushback.

To cut a long story short; don’t talk smack about Dave Filoni unless you come packing legitimate criticism, which this definitely ain’t.