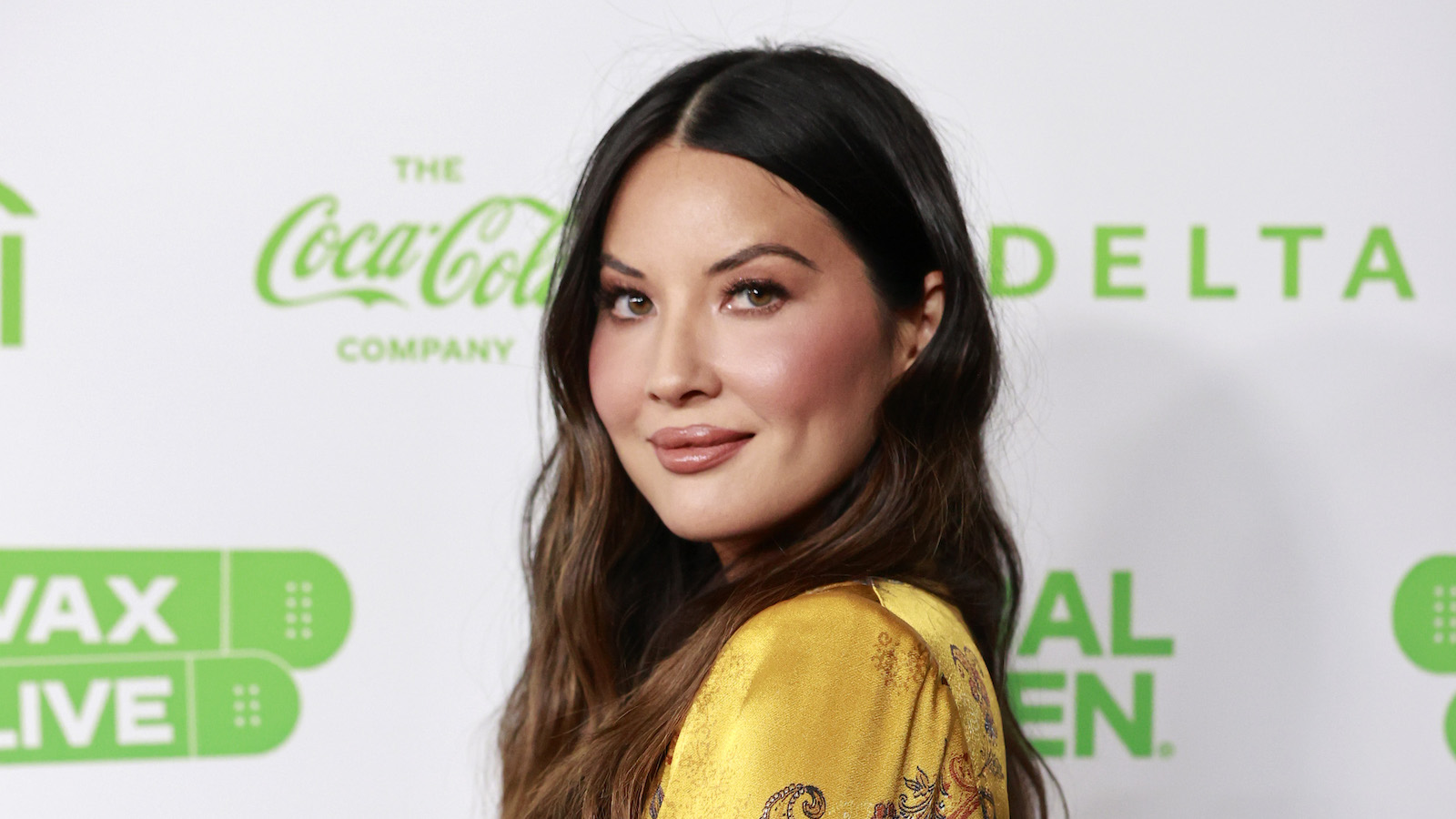 The Walking Dead TV series may be about to end with the conclusion of its super-sized eleventh season, but the screen franchise it’s spawned will continue to live on, just like one of the undead. AMC has got a bunch of spinoff projects in the sack, with the first to get going being the anthology series Tales of the Walking Dead, which will play with a different cast, setting, period, tone, you name it week in, week out. The freedom that offers seems to have done the trick in enticing some big names to guest star on the show as its cast continues to balloon.

As broken by Variety, Olivia Munn, Jessie T. Usher, and three others have officially boarded Tales of the Walking Dead. The X-Men: Apocalypse actress and Usher, most known for his role as A-Train on Amazon’s The Boys, will be joined by Embeth Davidtz (Old, The Amazing Spider-Man), Loan Chabanol (Fading Gigolo), and Danny Ramirez (The Falcon and the Winter Soldier) in the AMC production’s first season. Terry Crews, Parker Posey, Danielle Pineda, and Poppy Liu are among the cast members already confirmed.

“Olivia, Danny, Loan, Embeth, and Jessie are the latest massive talents that will bring new worlds of TWD to life with big, daring, different, emotional, shocking, scary, and crazy stories. We’re excited for them to come walk with us.”

With Gimple on board as exec producer, Walking Dead and Fear the Walking Dead writer Channing Powell serves as showrunner on Tales. Here’s what he had to say about the exciting casting news:

“Somehow we have lucked into the greatest cast — Olivia, Jessie, Embeth, Danny, Loan… We’ve been hoping these episodes will feel like unique, little films and with this range of actors, we are well on our way.”

The Walking Dead season 11 returns for its second batch of eight episodes this March, before its final run wraps up sometime this summer. A little after that, Tales of the Walking Dead is set to premiere on AMC with its six-episode debut season. A sequel series, starring Norman Reedus and Melissa McBride as Daryl Dixon and Carol Peletier, is also in the works.