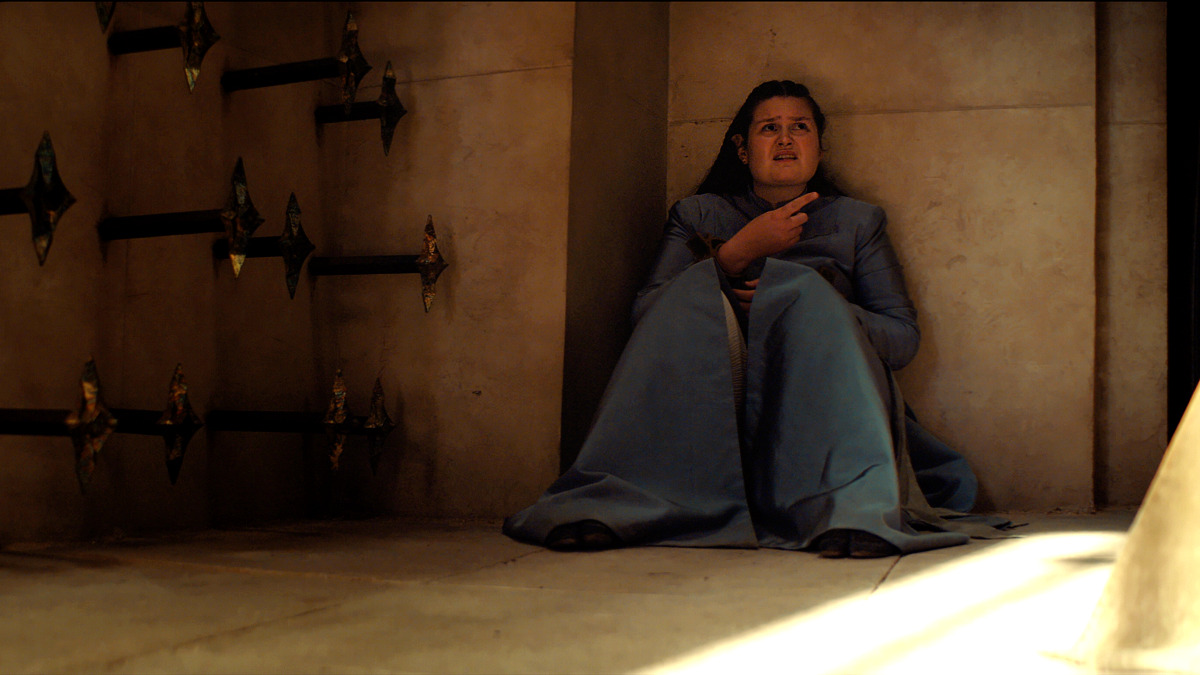 There’s been a rebellion brewing over the sheer volume of popular fantasy shows to have been canceled unceremoniously after failing to appease the almighty Netflix algorithm, and things have gotten so heated that nobody would be shocked in the slightest were The Witcher: Blood Origin renewed for a second season.

Although it hasn’t been confirmed whether or not the four-episode prequel was designed as a standalone event series of a potentially recurring feature of the streamer’s schedule, the initial response to the spinoff has been heated to say the least. With a 38 percent critical score and nine percent user rating on Rotten Tomatoes at the time of writing, Blood Origin is officially Netflix’s least popular original episodic effort of all-time.

Despite securing such ignominy right out of the gate, the Christmas Day debut and lack of other available options that aren’t Wednesday or Glass Onion: A Knives Out Mystery has seen The Witcher‘s first (and universally-panned) sojourn into offshoot territory impale the most-watched rankings to a degree that simply doesn’t jive with the response.

Per FlixPatrol, the sword-swinging spectacular has ascended to the Top 10 in 85 countries across the world, but it’s already telling that it only seized the tippy top spot in a mere fraction of them. Henry Cavill is done as Geralt of Rivia once season 3 of the main Continental capers have drawn to a close, which puts the entire franchise in a precariously prickly position from here on out – not that the more vocal section of the fandom would mind seeing it fizzle out.