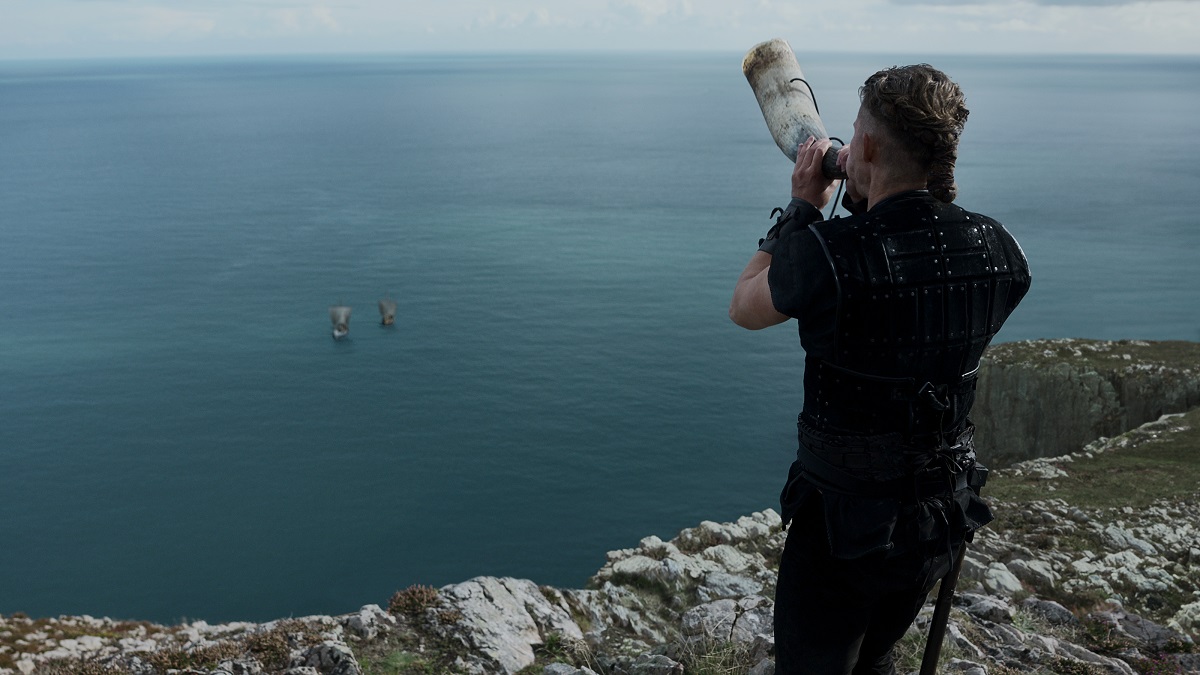 Netflix evidently doesn’t care how many fans a series has, if the project in question doesn’t win the approval of the mighty algorithm, then it’s off to the chopping block. It’s something subscribers have gotten so used to that it doesn’t even come as a shock anymore, but at least viewers can rest easy knowing Vikings: Valhalla will return again.

The sequel to the History Channel’s popular historical action epic was handed a 24-episode order right out of the gate in November of 2019, split into three seasons of eight episodes apiece. Given that the first run yielded an estimated 265 million hours watched after debuting, there was little chance the brutal look into the past would be ended before its time.

If the early figures are any indication, season 2 is set to perform every bit as well as its predecessor, with FlixPatrol revealing Vikings: Valhalla to have instantly brutalized a spot on the Top 10 in 77 countries around the world. Strangely, that’s not been enough to dislodge surprising sensation Ginny & Georgia from the number one spot globally, but that could all change by this time tomorrow.

Looking at the wave of high-profile casualties to have bitten the dust over the last couple of years, it’s somewhat comforting and reassuring to know that Vikings: Valhalla will be back for at least more batch of adventures. Whether or not it extends beyond that is anybody’s guess, but seeing as its predecessor totaled six seasons and 89 episodes, it certainly can’t be ruled out if it continues to prove so popular.