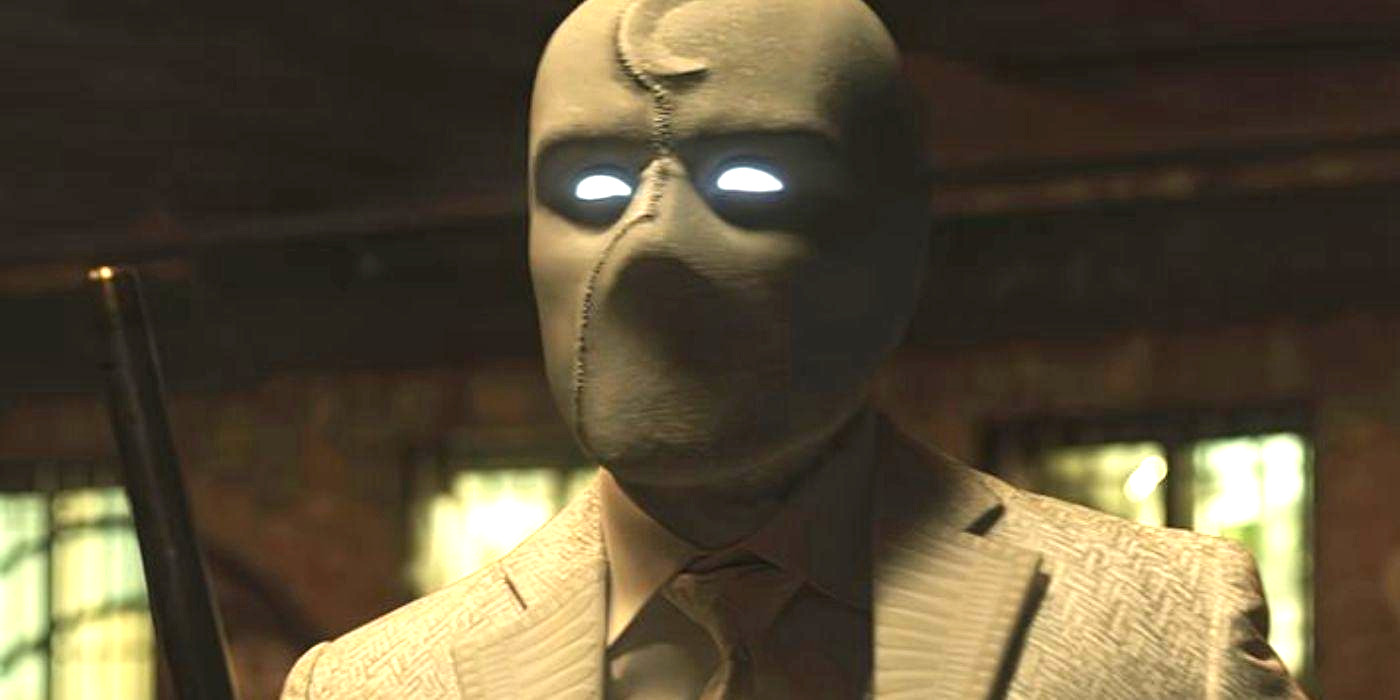 The incoming Disney Plus series promises to be unlike anything we’ve seen in the MCU to date, as the Star Wars veteran’s hero is definitely not your average Avenger. Diagnosed with Dissociative Identity Disorder, Marc Spector is as multi-faceted and complex a costumed crimefighter as they come.

Unsurprisingly, then, the most challenging part of Isaac’s process of bringing Moon Knight to life was the interactions between Spector’s various personalities. While speaking to journalist Jay Ron Junghans (via Instagram) on the red carpet of a special screening of the show’s premiere, Isaac explained that there are some technical hurdles that have to be bested when playing a character with so many different sides.

From the trailers, we know that Moon Knight will begin with Isaac as British museum gift shop employee Steven, one of Marc’s alters, who discovers that he’s really a former U.S. marine. And not just that, but a former marine with superpowers bestowed on him by an ancient Egyptian god.

Going by Isaac’s comments, we can expect Marc’s alters to speak to each and interact. Possibly in some mind-bending and visually thrilling sequences, going by the technical challenges that arose while filming.

While his English accent might be a little shaky by design, fans have got high hopes that Isaac could provide one of the best leading performances in the MCU. Certainly his co-star Ethan Hawke, who features as villain Arthur Harrow, thinks he’s more than up to the task, having stated that he thinks Isaac’s portrayal is on a level with Robert Downey Jr’s definitive turn as Iron Man.

We’ll be able to judge for ourselves very soon when Moon Knight premieres, with the first of six episodes coming to Disney Plus on March 30.