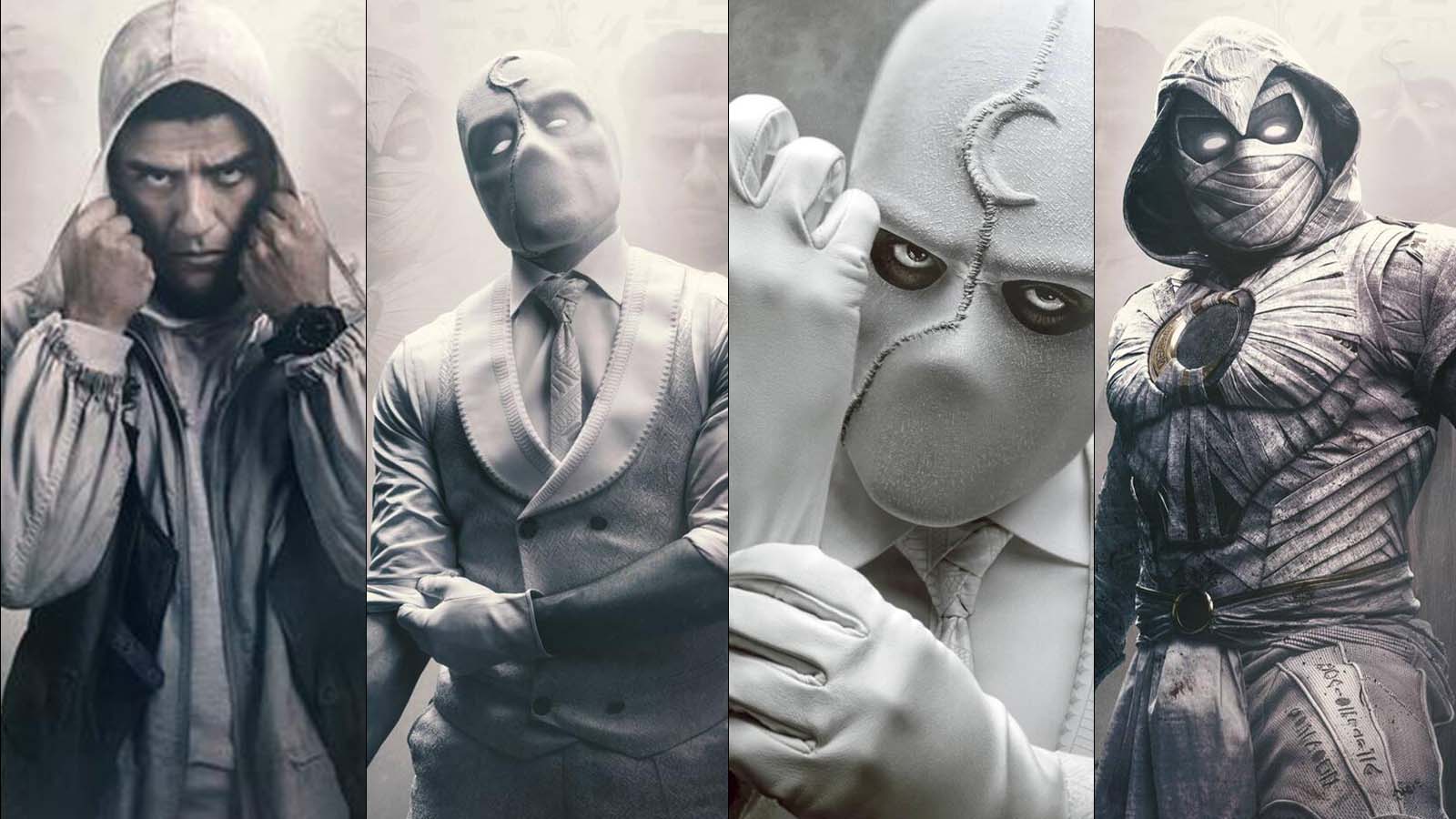 Moon Knight star Oscar Isaac will soon be gracing screens when his show debuts on March 30. His character, who suffers from dissociative identity disorder, is sometimes unsure of what’s real, and Isaac had a similar feeling about the project.

“For me, it was all reservations. It was months of smashing my head against a stone wall like, ‘is this the right thing to do?’ I thought, ‘I shouldn’t do it. Maybe. Maybe.’ I had just kinda got out of the whole, you know, big machinery of Star Wars. I was like, ‘I just really want to do character studies. I don’t know.'”

The actor made the comments during an interview with the United Kingdom’s Radio Times published today. In the piece, the 43-year-old touched on how what Marvel pitched him made him doubtful, but when he thought more about the work, and more about how to do one of the titular character’s personalities, he got excited, pitched changes, and ended up signing on, once Marvel became enthusiastic about his fumbling take on the Steven Grant character.

“I couldn’t help but feel that there was this big opportunity there. That’s the risk, sometimes you have an idea of what you want to do. Then something comes to you and I just kept thinking about it. Then suddenly Steven Grant started appearing for me, I started doing it around the house for my kids and my wife, and they kept asking me to do it. It wasn’t necessarily written that way at all. So, I thought, ‘OK, well, let me see what Kevin says about this.’ So, I had a meeting … he said ‘Yeah, OK, go for it.'”

We’ll see how this take on the lesser-known character fares with the public soon enough. It may only be a one-off project, but co-star Ethan Hawke has also teased there is the potential for more, if the team is interested in a future.