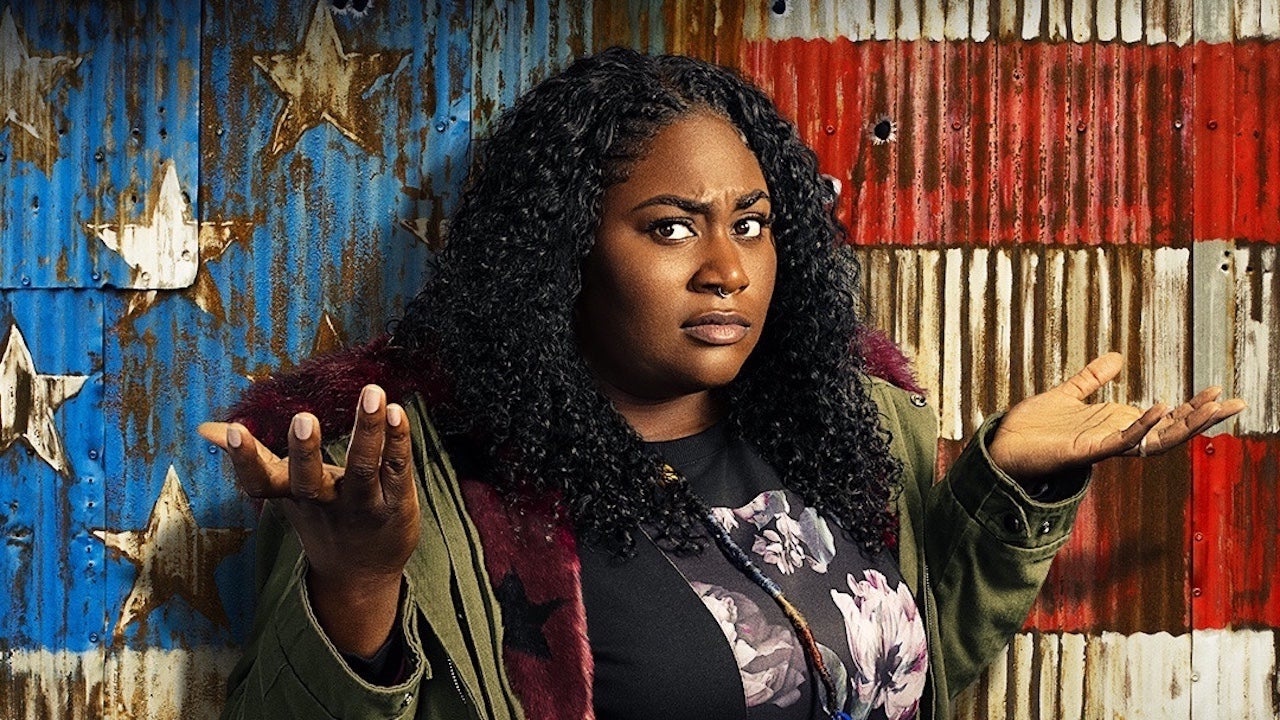 If you’ve yet to see the first three episodes of HBO Max’s Peacemaker, then turn back, because there will be spoilers ahead…

In among the hundreds upon hundreds of F-bombs that were dropped, the violent and bloody action, the teases towards a suitably bizarre overarching plot, the deep cut classic rock needle drops, and the foul-mouthed banter between the core cast, James Gunn’s HBO Max series even managed to drop in a huge surprise cameo.

After much speculation pointing in that exact direction, it was confirmed that Danielle Brooks’ Leota Adebayo was indeed the daughter of Viola Davis’ Amanda Waller, and had been placed in Peacemaker’s inner circle as a mole of sorts for the head of Task Force X.

We’ve got no idea if Waller Sr. will show up again before the show draws to a close, but Brooks couldn’t speak highly enough of her onscreen mother during a recent interview with Variety.

“She just means so much to me, because she really is my representation in so many ways. Just seeing someone that has come from the same state that I have come from, small town girl, you know, struggling and getting to Juilliard and making a way for herself. You know, it’s the same thing I’m trying to do and am doing. So when James told me you’re going to be Amanda Waller’s daughter, I was like, ‘Yo! Please tell me she’s coming to Canada!’”

Not only does Leota’s status as Waller’s daughter create an even closer connection between Peacemaker and The Suicide Squad, not to mention the DCEU as a whole, but it opens up a whole host of interesting storytelling opportunities moving forward, especially when it’s already become clear that Brooks’ character isn’t cut from the same cloth as the rest of the Project Butterfly unit.