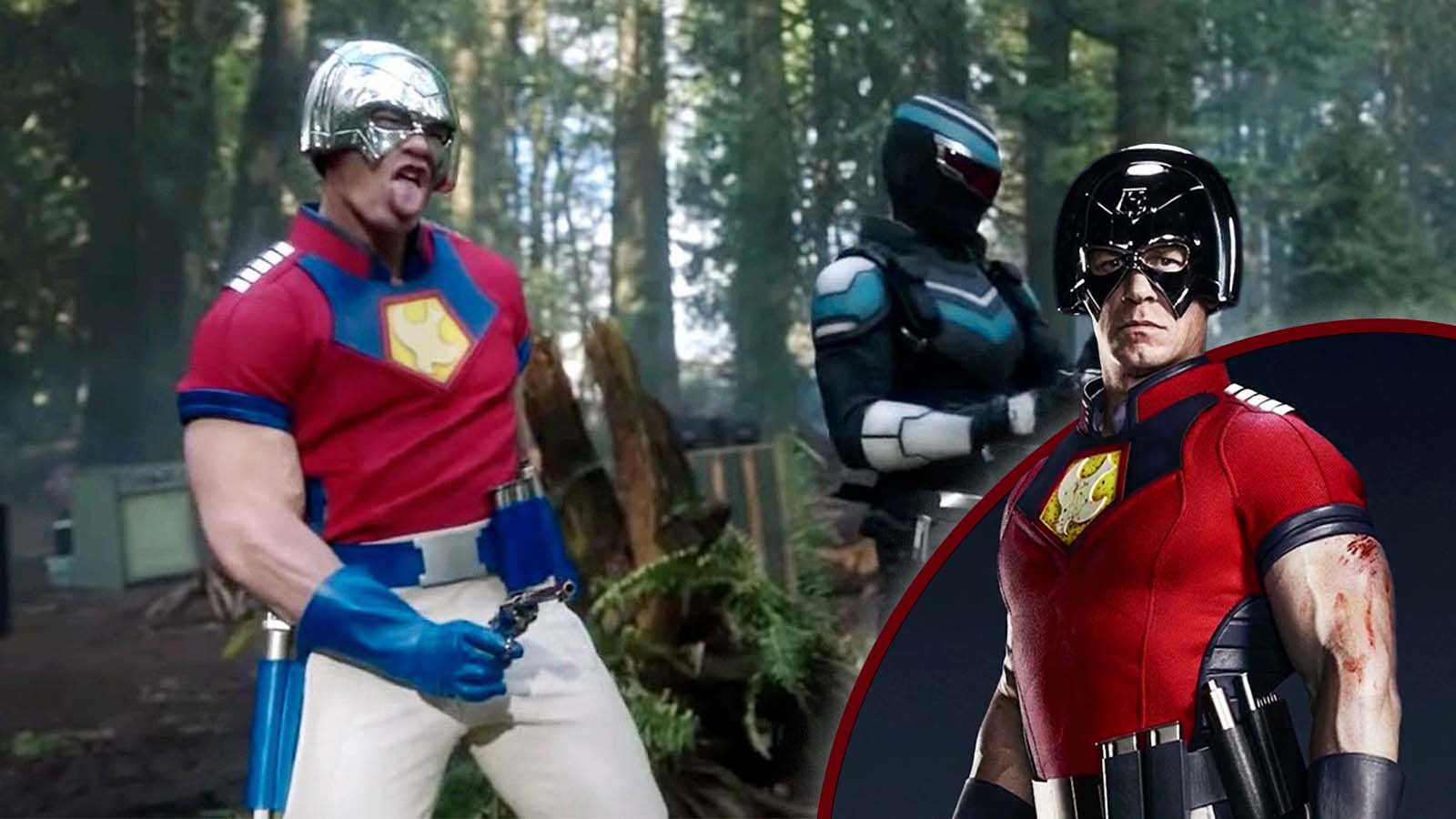 We’ve only got two episodes of Peacemaker left to go, and the stage is set for a finale that’s shaping up to be one of the most outlandish and insane conclusions to hit the small screen in recent years.

Of course, we’ve got absolutely no idea what’s going to happen after James Gunn flatly refused to let critics see the eighth installment for fear of spoilers leaking online, but the fact the cast and crew have constantly been reiterating that even the show’s creator can’t believe what he’s gotten away with is a sure sign we’re in for something totally unique.

Yesterday’s “Murn After Reading” upped the ante dramatically after the Butterflies made their presence felt in terrifying fashion, and while he obviously wouldn’t be drawn on spoilers, star Chukwudi Iwuji revealed to TV Line that unbridled chaos is going to be the order of the day.

“Let me just put it this way: We only have two episodes to wrap up a lot of stuff. You can imagine it’s going to be very explosive, literally and figuratively explosive. Chaos is going to reign. Hilarity is going to be taken to another level. But at the heart of it, if you’ll excuse the pun, is the heart. James Gunn always somehow manages to infuse heart in the most unlikely moments, and there’s a hell of a lot of that left in the final moments,”

Gunn revealed recently that a second season of Peacemaker is growing more and more likely by the day, which is unsurprising when it ranks as one of the most popular and talked-about episodic offerings on the planet, but we’re still fully expecting the finale to tie off the story in satisfying and complete fashion, even if the door will be left ajar for future adventures.