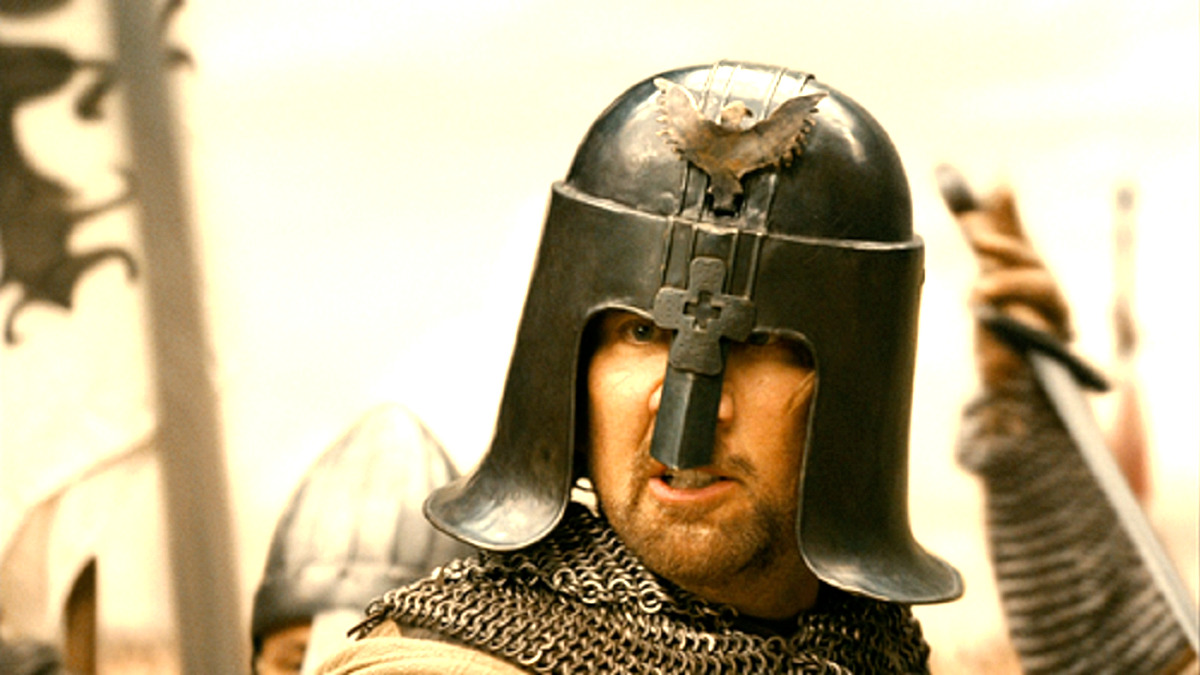 Pedro Pascal is virtually everywhere you look these days, so it’s ended up working out pretty well that his role as the star of Disney Plus sensation The Mandalorian requires him to spend the majority of his time wearing a helmet.

HBO’s The Last of Us series is still shooting in Canada until the summer, but Din Djarin’s next run of episodes have been shooting for months. Of course, as his guest appearances in The Book of Boba Fett have shown already, it’s not too difficult for the actor to step into the recording booth and have a stunt performer shoulder the physical side of the performance.

The Game of Thrones alum also has self-aware action comedy The Unbearable Weight of Massive Talent coming up in a few weeks, which sees him play a billionaire Nicolas Cage superfan. The duo’s chemistry is being widely praised in among the unanimously positive reviews, with Pascal now putting forward an idea that we really hope Lucasfilm take under consideration.

Speaking to IMDb, the 46 year-old shared his thoughts that Cage has everything it takes to play a convincing Mandalorian.

“I think [Cage] would be a great Mandalorian. I think that he’s so physical, that he cuts such a great silhouette, he would figure out very artistic ways to execute the role.”

Disney’s small screen Star Wars universe is hardly averse to big-name cameos, so if there’s any way to get Nicolas Cage on board for a cameo as a native of Mandalore, we can only cross our fingers in the hopes the studio will move heaven and earth to make it happen.