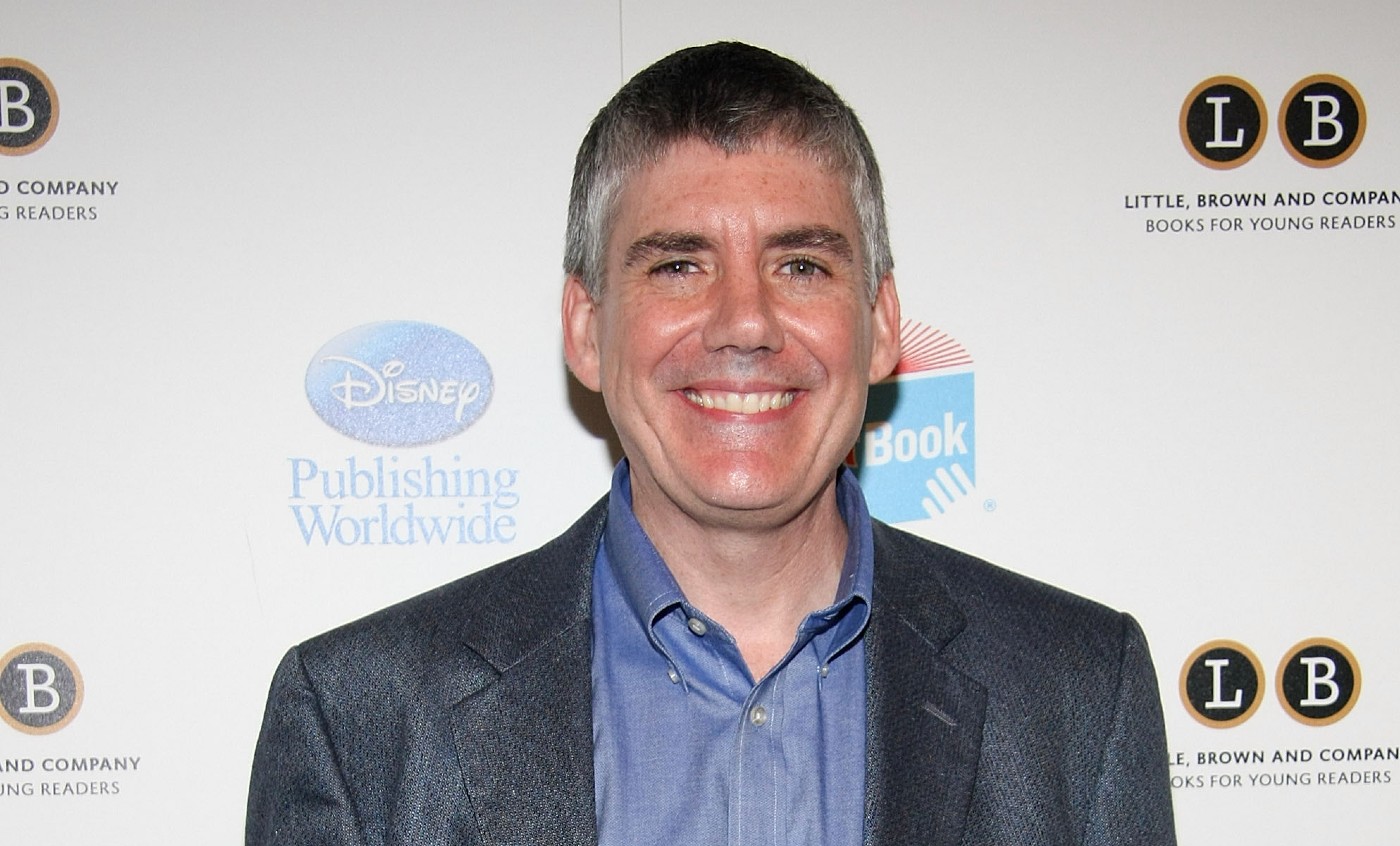 As the anticipation builds for the upcoming Percy Jackson television series, the author of the beloved novel franchise, Rick Riordan, who also serves as a producer on the show, continues to update the fans through his website.

With the recent revelation that The Adam Project’s Walker Scobell will be playing the titular character, fans have poured in a number of questions for the author to answer concerning the actor’s appearances, and if any changes will be made to his on-screen adaptation. Riordan addressed these questions as follows.

“Other questions I bet you are asking: Are we going to make Walker dye his hair black? Answer: We have had zero conversations about this. Personally, I think this is a non-issue. For me, finding the right actors has never been about hair color, eye color, skin color, or any other single physical trait, even if they were described a certain way in the books.”

The bestselling author also addressed the controversial casting of the previous Percy Jackson live adaptations, particularly Alexandra Daddario’s character — Annabeth being portrayed as a brunette, though she is a blonde in the novels. Riordan claimed the character features were “never the main issue,” but that the actors were too old for the parts.

“If I may invoke the Movies That Shall Not Be Watched, I know a lot of you cared deeply and were unhappy when Annabeth turned out to be a brunette rather than blonde, but for me, that was never the main issue. What mattered were that those actors, as talented and wonderful as they are, were WAY too old for the parts as I wrote them, and their age was central to the plot.”

He further added that he would much rather see “age-appropriate” actors embrace the characters’ personalities and bring them to life in a more believable way, regardless of whether their bodily features resemble their novel counterparts.

“What I want to see are age-appropriate actors who can embody the personalities of the characters, nail their voices and their sense of humor, and make you believe: “Yes, that is Percy. That is Grover. That is Annabeth,” even if they’re not exactly how the characters were described physically in the books.”

Riordan ended his update informing the fans that the Percy Jackson crew are still hard at work in the writers’ room, and are in the process of choosing the rest of the cast. With all these developments, there’s no telling when the television series will finally air on Disney Plus though it is all set to begin production in June 2022.