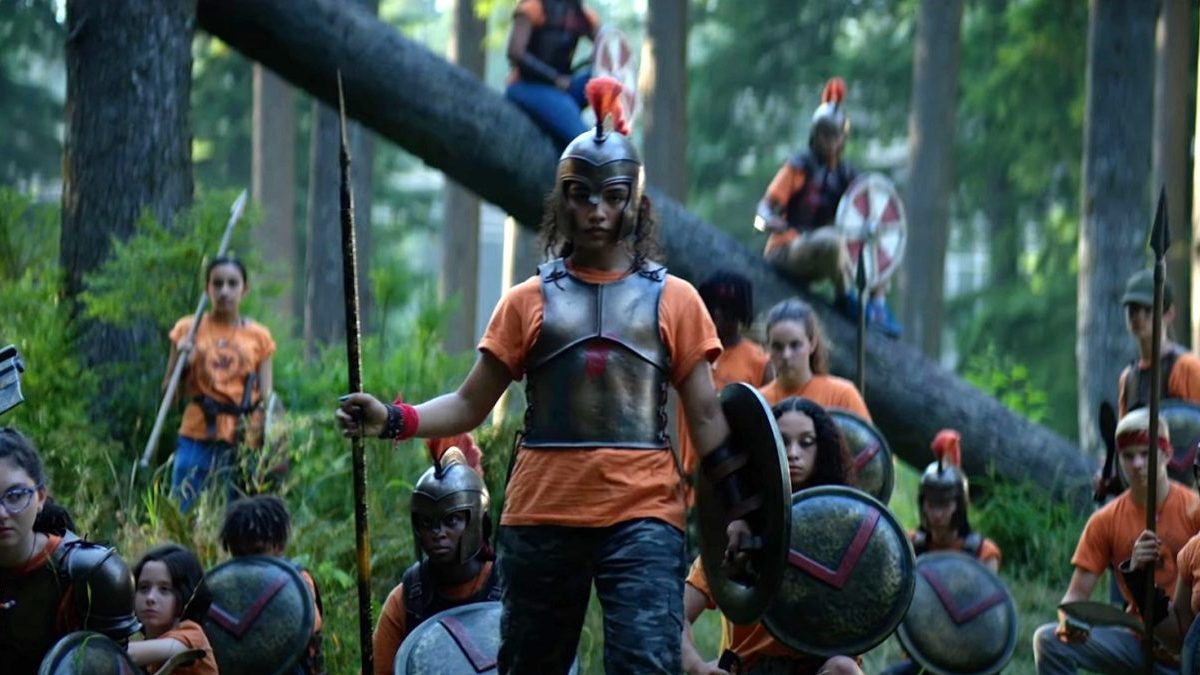 Rick Riordan, writer of the Percy Jackson novels, has loved keeping his fans up to date with how the live adaptation over at Disney has been going. From casting announcements to production updates, fans have been able to follow along, without any spoilers of course, and his latest update may leave you on the edge of your seat in anticipation.

The series will follow Percy Jackson as he discovers that not only is he part of the previously unknown world filled with the legends from Ancient Greek mythology but that he is also a demigod. He isn’t just any demigod either; his father is one of the big three, Poseidon, God of the Sea, throwing Percy into a whole world of trouble.

The author has been working closely with the production as an executive producer, which allows fans to breathe a sigh of relief given how unhappy they were with the last live-action adaptation that Riordan had no control over. This time round though, he is making sure he is with it every step of the way — wouldn’t you be when it came to the adaptation of an entire world you created?

Over on the social network site Mastodon, Riordan teased “some great scenes” involving actor and former WWE wrestler Adam “Edge” Copeland who will be taking on the fitting role of Ares, the God of War. The scenes prompted Riordan to think of “coraí” as his “Focal an lae” or more commonly known as ‘the word of the day.’

It means “wrestler, one who practices the sport of coraíocht,” which makes sense given Copeland’s current and former roles. The scene gave the writer a sense of both nostalgia and excitement at once as he teased “As they used to say on the monster truck rally commercials of my youth: ‘You can pay for the whole seat, but you’ll only need the Edge!'”

In his previous comment, Riordan gave a humorous insight into what its like to be on set, writing,

“I love watching our actors shoot this really serious scene, all the drama, and then someone drops a prop and they try so hard not to laugh. We’ll have to save that for the blooper reel.”

We are sure fans would also love to see that, and hope that a blooper reel does make its way to us, either on Disney Plus where the show will be airing in 2024, or online.