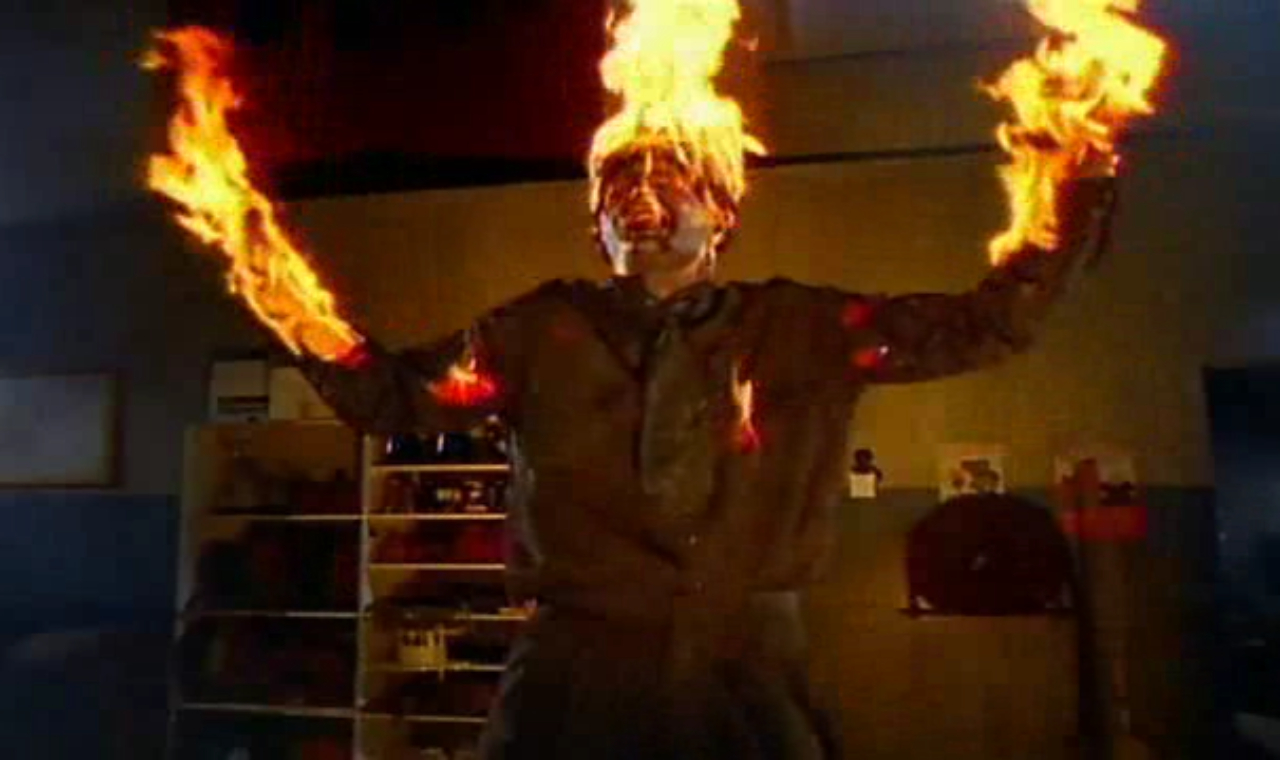 It’s time to grab your matches and candles or your smartphones and flashlights because production has begun on the upcoming season of Are You Afraid of the Dark, and the story is only bound to get more frightening. The third season will focus on a new story in a new location, with, you guessed it, a new group of kids for the midnight society.

A press release quoted by Comicbook.com shared the news of production beginning in the Dominican Republic and revealed that the next chapter will see new members of the Midnight Society coming together to share “another spooky story” in four hour-long episodes.

“Season 3 will follow this new group of kids as they go on what they thought would be a fun summer vacation on a resort island, until they learn about something sinister haunting the guests.”

A fun summer vacation turned sinister is sure to capture the attention of fans both new and old. Some of us grew up watching Are You Afraid of the Dark, while others are just experiencing the magic for the first time with the reboot. The initial run of the series told a new scary story with each episode. While recent seasons have embraced anthology storytelling, the excitement for the series has remained the same.

Shauna Phelan, Co-Head of Nickelodeon and Awesomeness Live-Action, is thrilled about the series and the creative team bringing it to life.

“Are You Afraid of the Dark? is a show that we love to make just as much as the fans love to watch it. With this incredibly creative, elevated. and award-winning team, we’re thrilled to introduce a new Midnight Society navigating a haunted tropical island mystery.”

You can watch existing episodes of Are You Afraid of the Dark on Netflix or Paramount Plus now and get your fix of the original story and the reboot before the much-anticipated Ghost Island graces our TV screens.