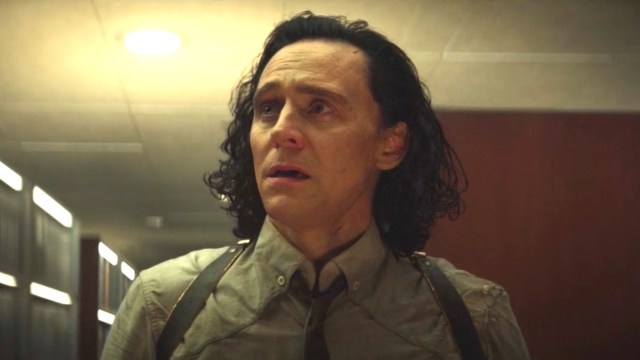 Is Loki the only Marvel Cinematic Universe spinoff show that moves the whole universe forward? A Reddit user over on r/marvelstudios stirred up a healthy debate when they said as much.

User Pitiful_Glove_9081 said they have “consumed” every series Marvel has tossed our way via Disney Plus. “My only hope venturing into these waters, was that they would continue to make enthralling content that helped to propel the overall story (like the movies have).”

Glove goes on to say that Marvel has failed “miserably” at doing that except for Loki.

“You could argue WandaVision, but unless they bring new Vision back at some point, I don’t see it being necessary. You could argue Falcon and Winter Soldier, but it kind of felt more like a training montage for Falcon settling into the shield.”

Besides that, they said, everything is “useless” apart from Loki. Take a look at the whole post below:

So what are other people saying? User bhlombardy said that everyone needs to cool their jets because Kevin Feige said that shows on Disney Plus aren’t required for people who only want to watch the movies.

“FANS would want to watch them all for an enhanced experience, but nothing would be “required” for anyone to enjoy the films, according to him. Yes, the FANS in this subreddit are going to argue against that… but I’m just going by what I read/heard. Whether or not YOU deem it “required” all depends on your level of fandom.”

User DBLioder made a list of Marvel shows and which ones are skippable. WandaVision is the only must-watch on the list. The Falcon and the Winter Soldier, Hawkeye, and Moon Knight have suggested watches. What if…?, Ms. Marvel and She-Hulk can be skipped (except for the first episode of She-Hulk which explains her origin story).

Others disagree. WillowSmithsBFF laid out why it’s important to watch all the shows.

“We’ve already seen impacts from Loki and Wandavision in the movies. FAWTS will be relevant for Cap 4 and Thunderbolts. Ms Marvel will be relevant to The Marvels. Hawkeye and She-Hulk set up the return of Daredevil characters, Hawkeye is leading in to Echo. Not all set up can be paid off immediately. Not sure what more you want them to do.”

So we have two different opinions. Watch them or don’t. User dassa07 chimed in with what we were all thinking.

“You could just watch something you think you would enjoy even if it isn’t that relevant to the whole thing.”